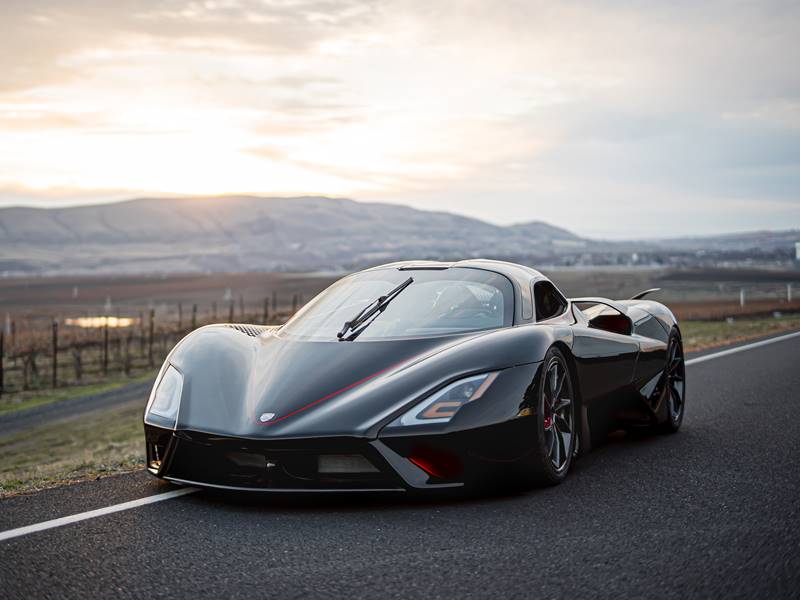 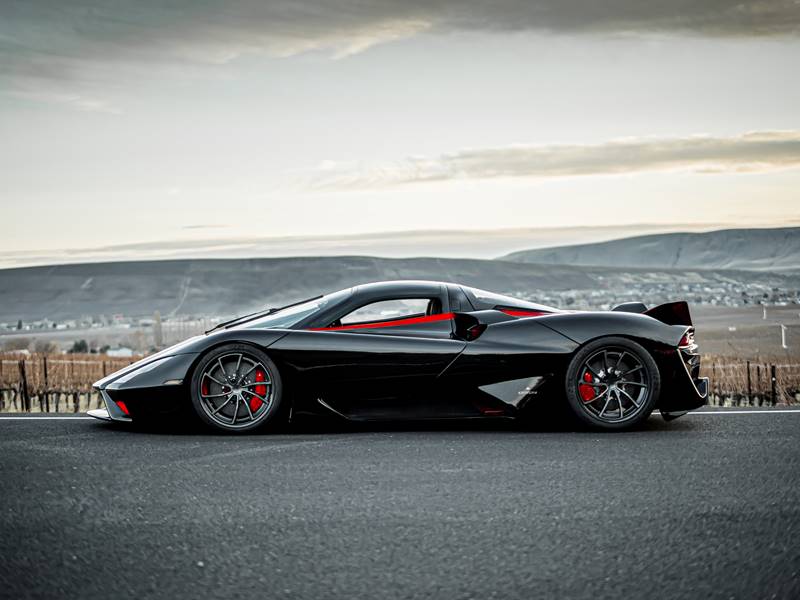 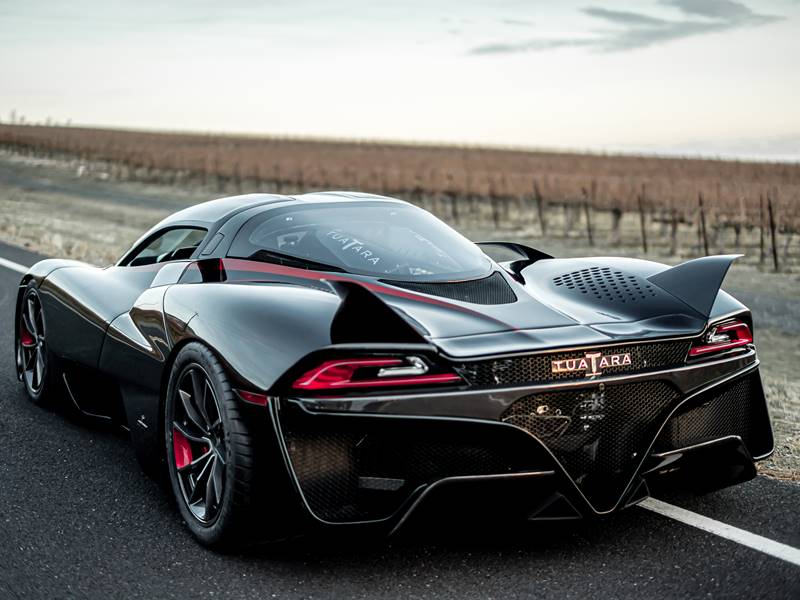 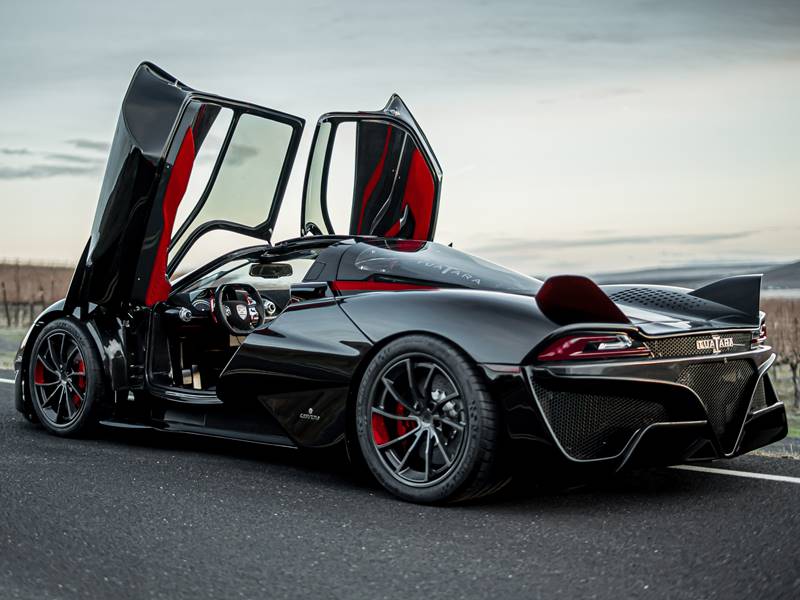 With production of the Tuatara hypercars already underway at SSC North America's Richland, Washington headquarters, the public has the opportunity to see the product of more than a decade of design, engineering and development by Larry Caplin and his organization, CF Charities who will unveil at the Philadelphia Motor Show the first of one hundred unique units to be produced.

The SSC Tuatara is a reality-altering hypercar on several automotive design and engineering fronts. The Tuatara project, codenamed "Exceed," began in 2009, when SSC North America founder and CEO Jerod Shelby began looking to the future to find a successor to the company's SSC Ultimate Aero, which held the Guinness World Record for the world's fastest production car from 2007 to 2010. From there, he assembled a collaboration of industry-leading individuals and companies to enhance SSC's engineering team. 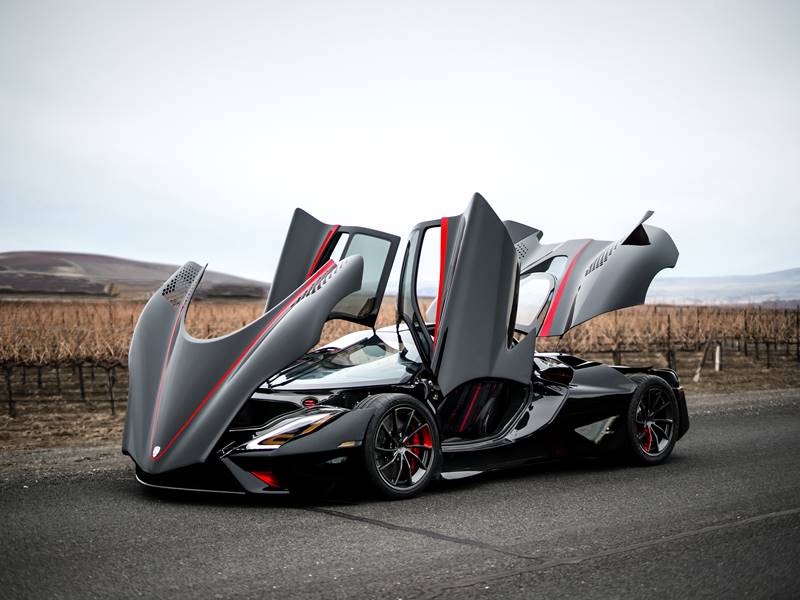 "The team had to reflect the accomplishments we set out to achieve, so we assembled the best in the industry to drive the Tuatara vision. The team has not only achieved that original vision, but exceeded it by an incredible margin." - Jerod Shelby, CEO / Chief Designer 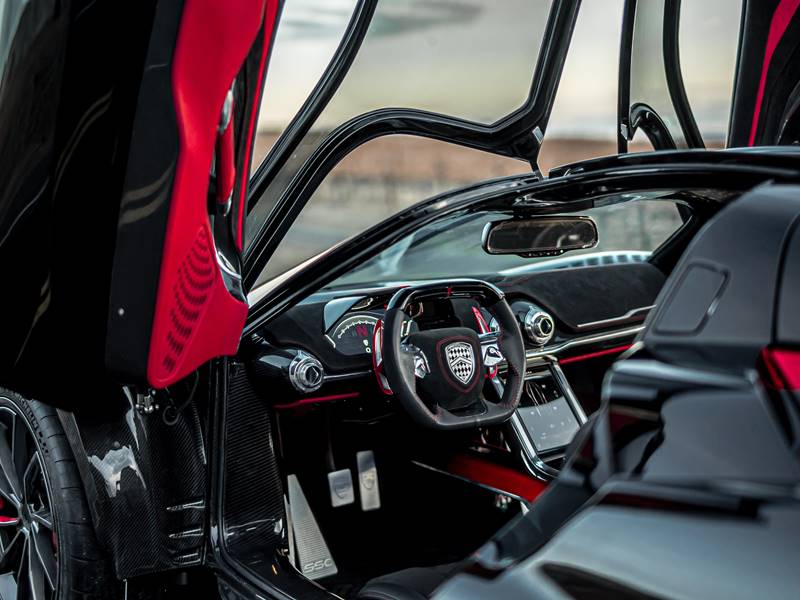 The Tuatara's bodywork and aerodynamics were designed in collaboration with world-renowned automotive designer Jason Castriota. Realizing the design of renowned brand automobiles such as Maserati and Ferrari, his insight into timeless and striking form would help advance the SSC brand with a hypercar design that would stand the test of time. Likewise, the science of aerodynamics and thermal efficiency not only had to blend seamlessly with the artistic exterior, but had to be pushed to new limits, ensuring an unparalleled coefficient of drag. 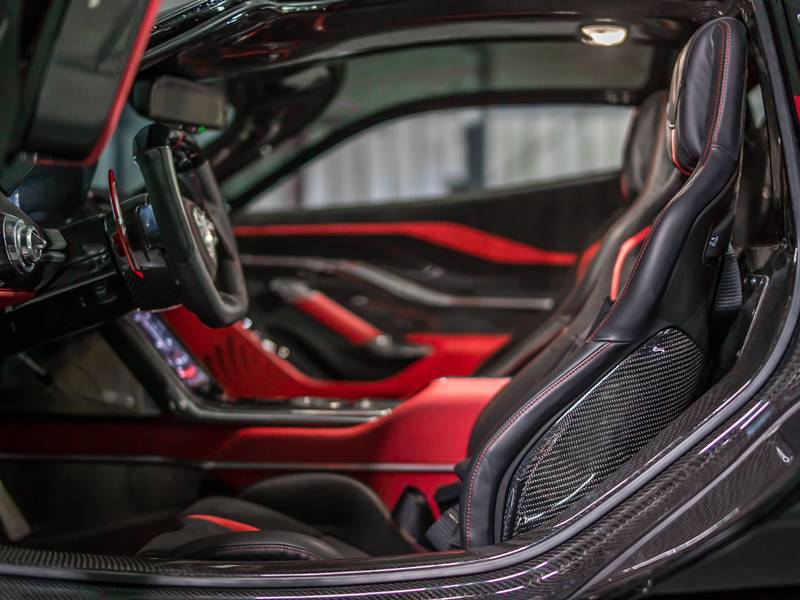 With an extreme level of performance available to the driver, operator and passenger comfort and connectivity is key to the unparalleled experience offered by the Tuatara. The dihedral opening doors offer both spacious cab egress and impressive curb appeal, as well as ease of use. With the push of a button, the hydraulically operated doors open effortlessly, welcoming the individual into a well-appointed cabin. Safety is immediately apparent as exposed carbon fiber wraps around the cabin. Each and every detail of the pure and purposeful interior has been designed to maximize the ability to focus on the task at hand, redefining all paradigms of speed, without distraction. The driver is seamlessly connected to the car through a user-focused digital HMI (human-machine interface) driver display, designed to provide crucial driving information to the driver in an easily navigable yet eye-catching design. An easy-to-access touchscreen system is located in the center console, providing the driver with all of the vehicle's buttons, controls, diagnostics and entertainment in one convenient user interface. With the touch of the screen, the driver has access to multiple driving modes, tire pressures, full diagnostics, climate control, music and more. At the center of the driver's helm is the Tuatara steering wheel with custom paddle shifters, accessible buttons and switches, and a shift indicator light to openly alert the driver during an intense driving situation on the track.

Jerod and his team at SSC North America are founded on the pursuit of extreme performance. As such, the vision for the Tuatara embodied the creation of a hypercar with unprecedented power, speed and versatility. In addition, the powerplant had to be as unique as the Tuatara itself and the driving experience it offers. SSC North America engineers started from scratch, designing a custom engine in collaboration with Tom Nelson of Nelson Racing Engines. From an innovative intake system, to a unique flat-plane crank configuration, to a shape so exceptional it's designated as an automotive work of art, the SSC Twin Turbo V8 revolutionizes the potential of hypercar powerplants. Producing 1,350 horsepower on 91 octane or a tremendous 1,750 horsepower on E85, the SSC V8 is paired with a 7-speed CIMA transmission integrated with a state-of-the-art Automac AMT system, providing sub-100 millisecond shift capabilities in track mode.

After two decades of achieving world-class performance, one of SSC North America's most underrated goals and achievements is the driving diversity offered by SSC's hypercars. The Tuatara's aggressive capabilities may be apparent through the amazing aerodynamics and power it boasts, but the vision for the car was to achieve the car's rare ability to transform its capabilities at the push of a button. Integrated into the Tuatara are advanced automated systems, which grant the driver the ability to completely alter the suspension, ride height, handling, acceleration, shifting and overall ride.

In short, it is a car of another level within the reach of very few and that not everyone can drive it either. If you are one of the lucky ones who can afford it .... I envy you infinitely for it! 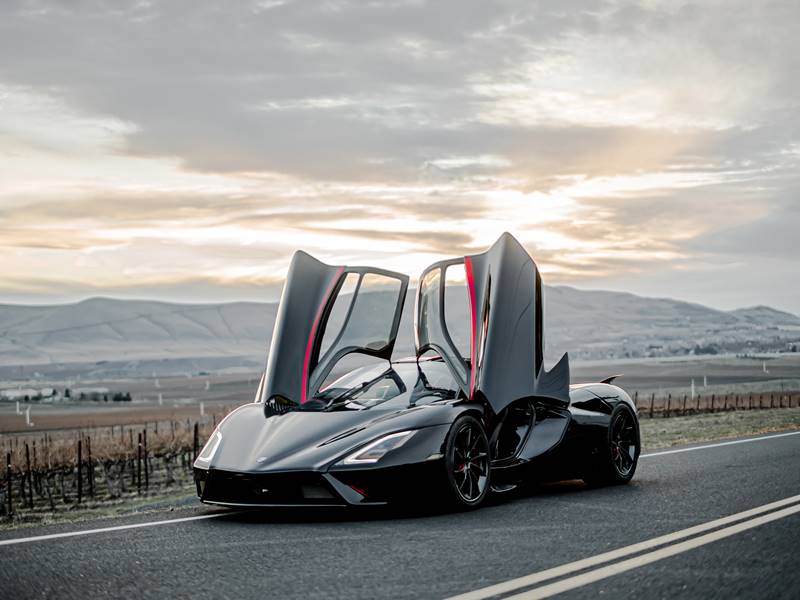