LPG price in spain in 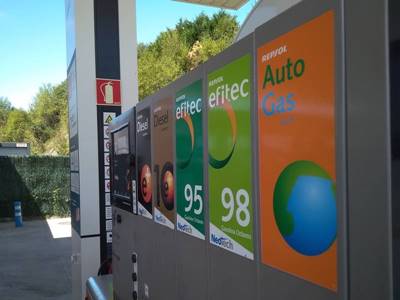 The price of LPG in Spain (also propane or autogas) is a free price, therefore variable and dependent on the Service Station where it is refueled. The characteristics of LPG Autogas are determined by the Royal Decree 61/2006 of January 31.

In Spain it is possible to refuel liquefied gas (LPG or Autogas) in more than 600 Service Stations and the range of vehicles in which to use Liquefied Gas (LPG) continues to grow, having currently offer almost all brands present in the market, which favors the exponential growth that is causing reaching 70000 vehicles on the roads of Spain.

The same is happening that it exceeds 24 million vehicles, being the third most consumed fuel in the world, and with an infrastructure of 27,000 recharging points in service stations in Europe.

Fuel prices in Spain are easily checked on the Ministry of Industry Portal.

It is also possible to install own suppliers for fleets or consumption of certain consideration in units called SKID with great economic savings if the volume of consumption has a minimum of entity, from 5 vehicles.

The average price of LPG Autogas in Spain in

The average price of LPG Autogas in Spain in is 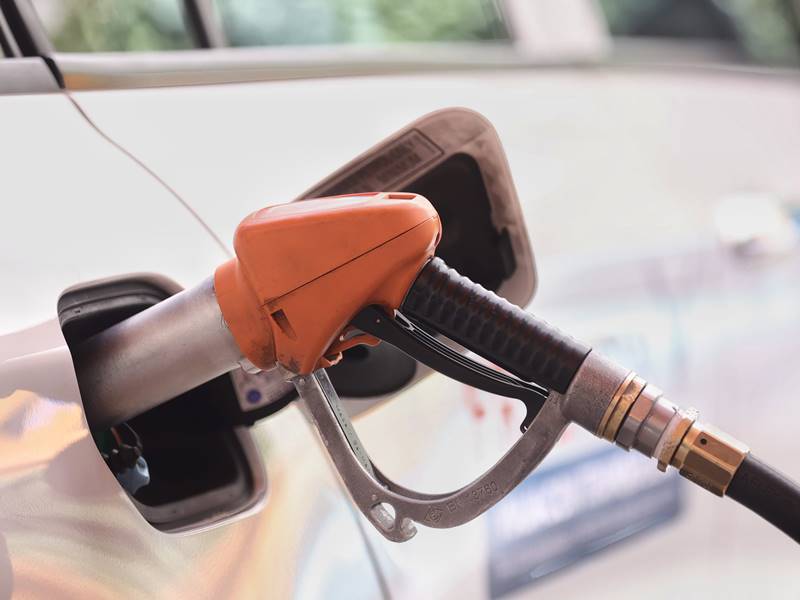 Thanks to a 'made in Spain' project like BeGas, they put as an example of decarbonization the cities of Malaga, San Sebastian and Bilbao, where the Spanish company based in Biscay and pioneer in the development of ecological engines has promoted in operation of fleets by recycling diesel engines, converting these vehicles into more 'sustainable' ones.

As explained from the company, for the purchase price of a new bus by a local entity, up to five vehicles can be re-engined, avoiding the generation of more than 80,000 kg of waste. The autogas or biopropane engines not only obtain the Eco-DGT label after re-motorization, but also have the latest technology and innovation in the sector.

This type of engines gain efficiency, but they also comply with the latest European emissions regulations and manage to reduce emission standards by up to 90% in polluting gases such as NOx or particulate matter. They also reduce vehicle noise levels by 50% compared to diesel engines. Thus, the result is very favorable figures to improve the air quality of 'smart cities' and promote sustainable mobility.