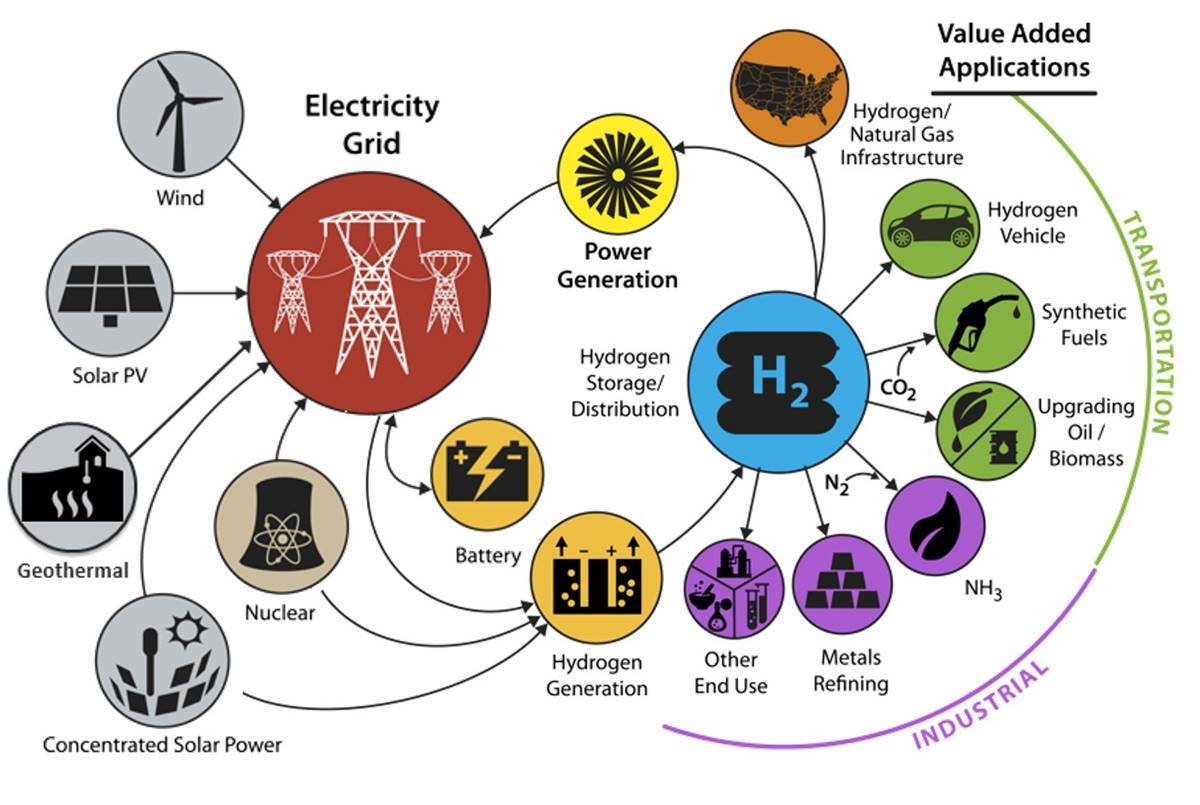 Hydrogen is the most abundant element in the universe. But it's hard to find in the free state. It has to be extracted from other sources like water, coal, biomass or natural gas.

The variety of options for producing and obtaining it, together with its high efficiency in fuel cells and its capacity for storage over long periods, make it a highly appreciated resource in all sectors of society. 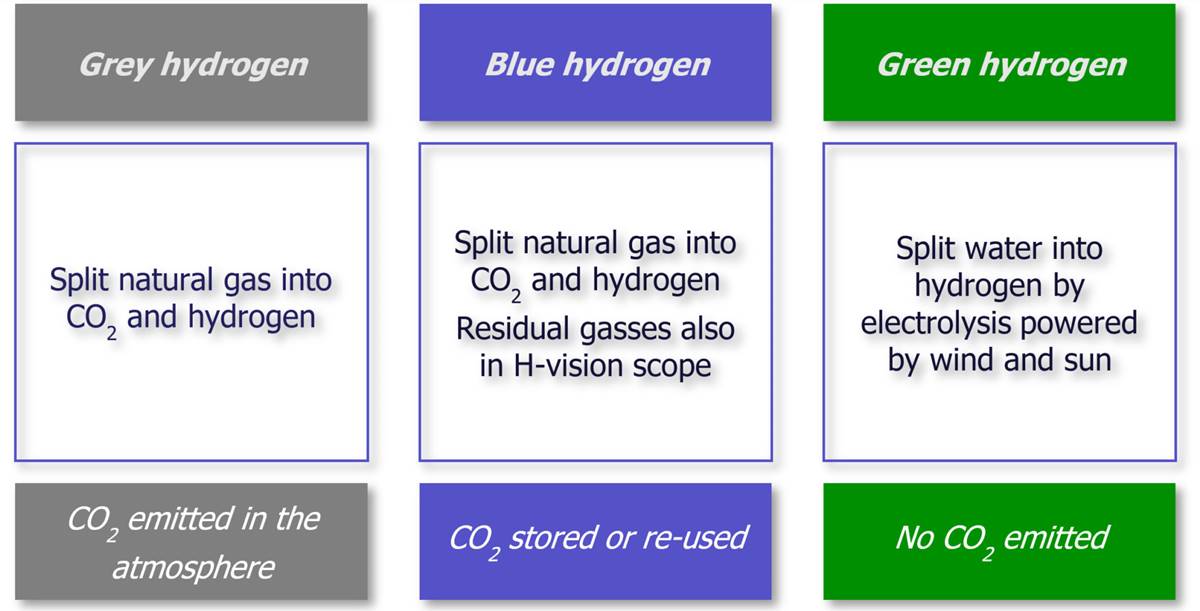 There are different types of hydrogen, depending on the sources and their production methods.

Green hydrogen has countless advantages, such as: 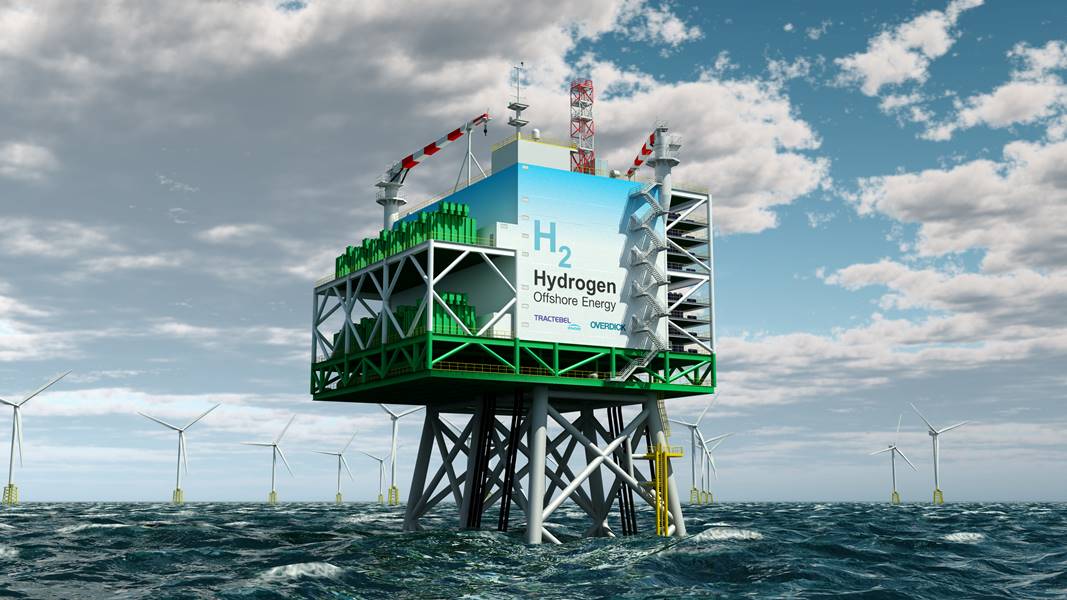