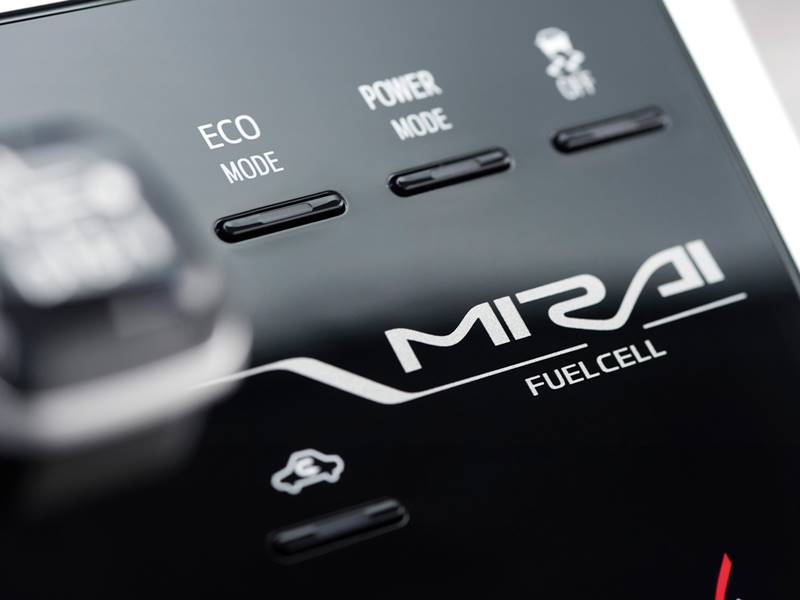 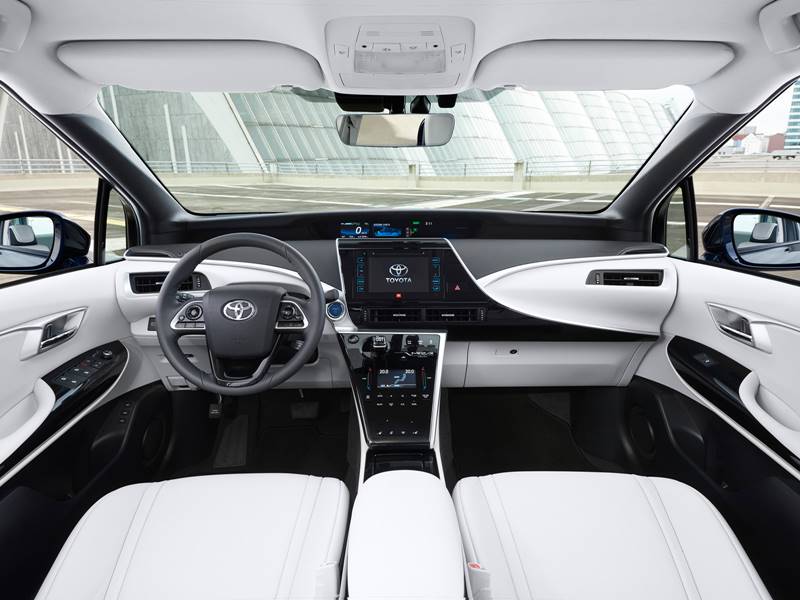 An useful and comfortable new car 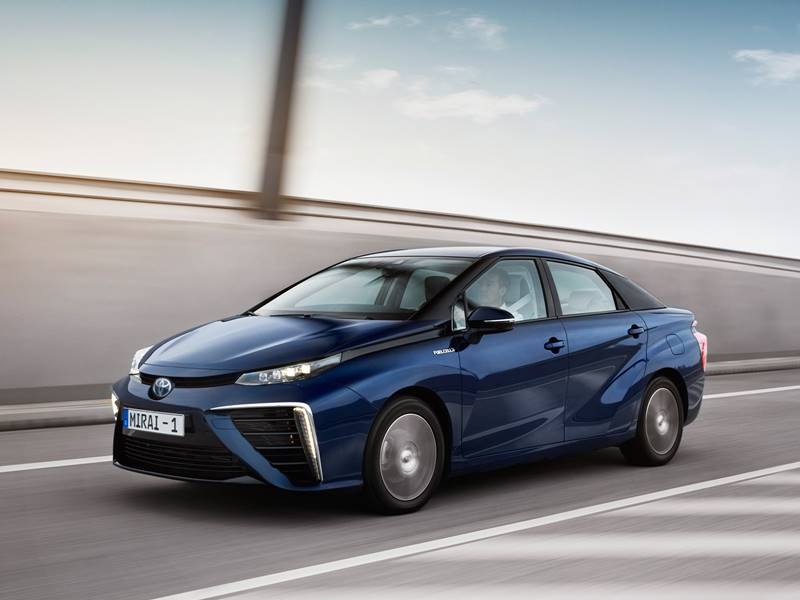 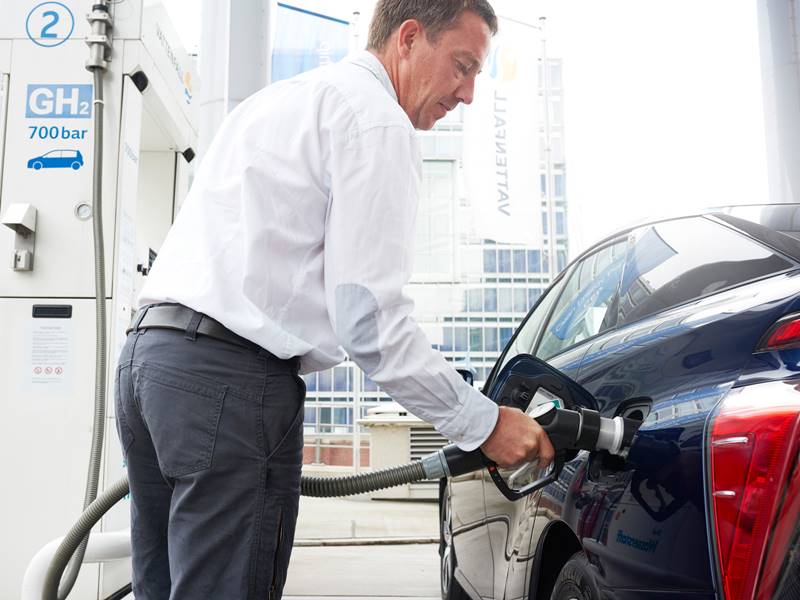 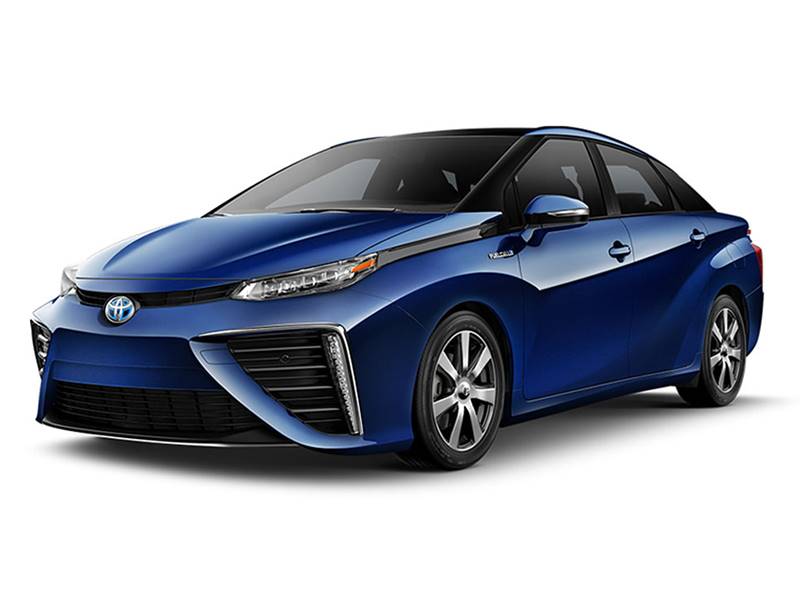