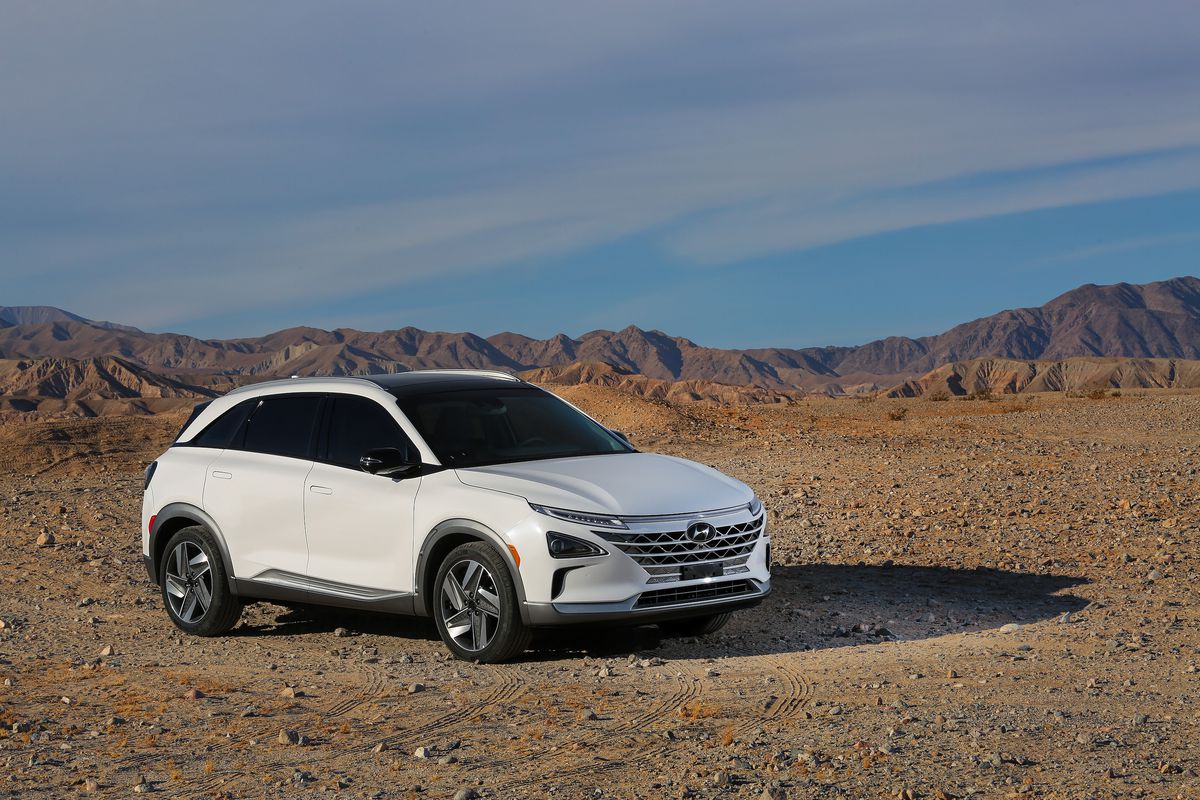 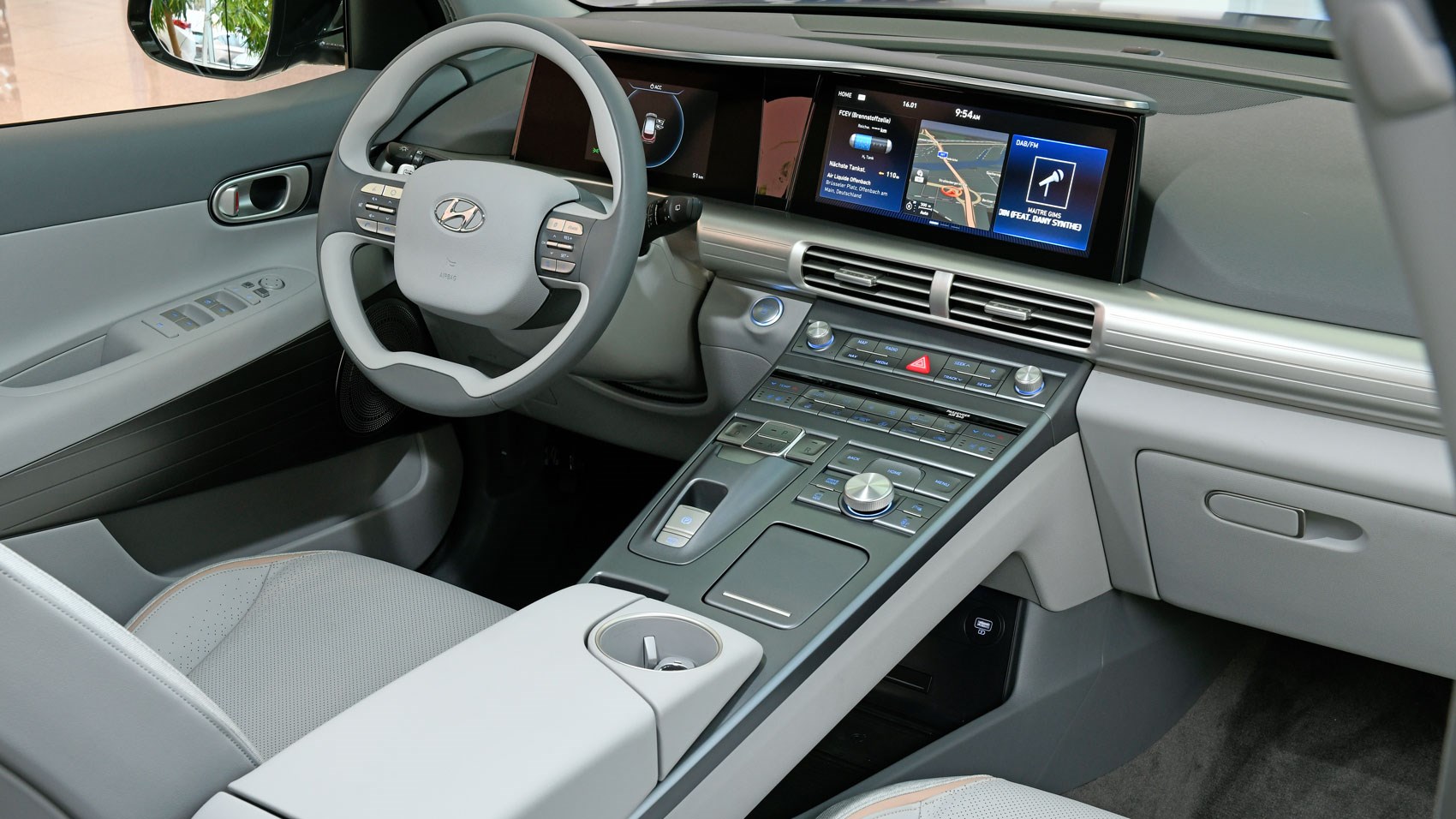 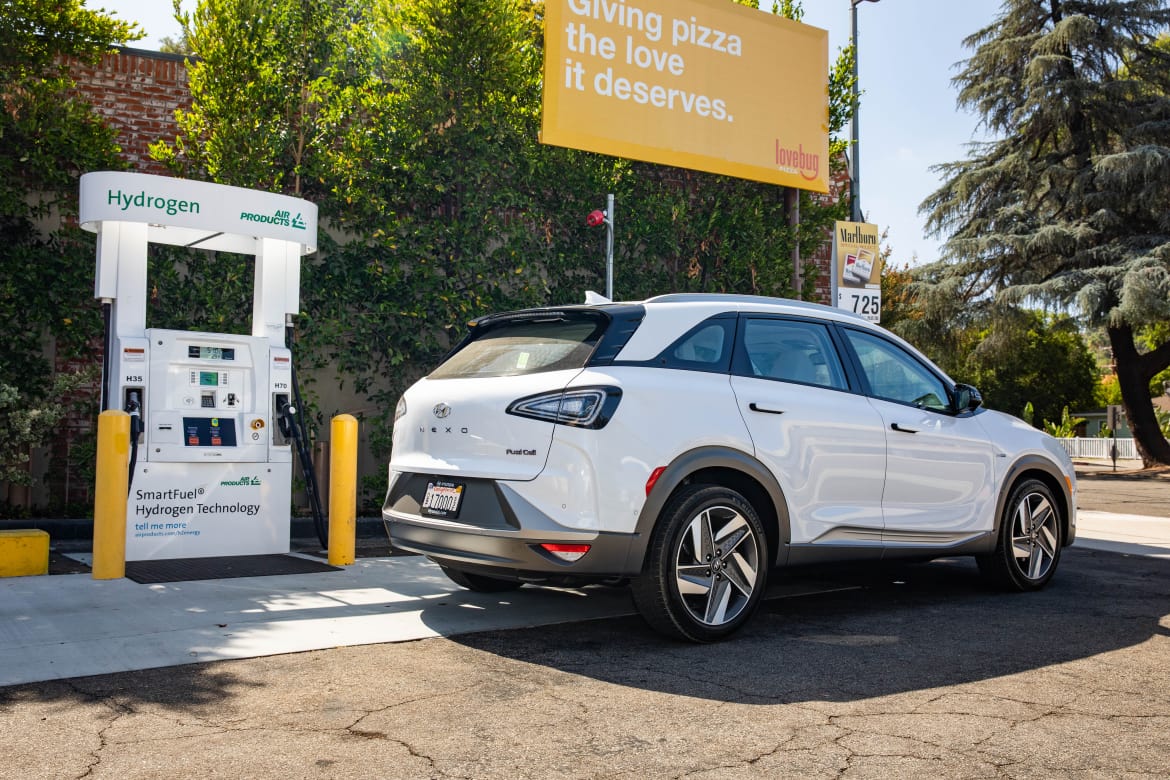 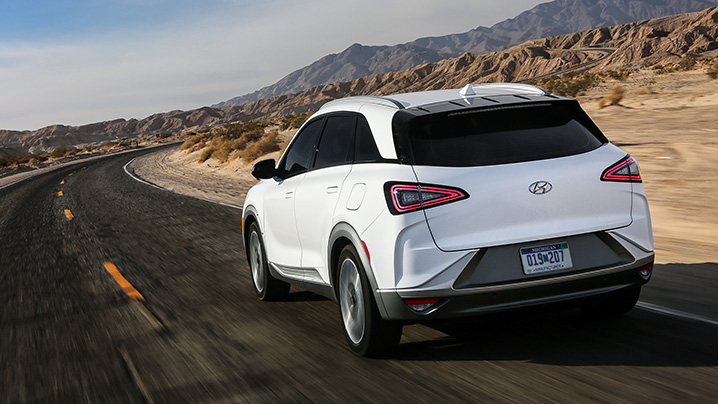 The Swiss adventurer Bertrand Piccard will set a new record when travelling from France to Belgium via Luxembourg, encouraging more people to adopt alternative mobility. He presented this new project and its broader mission at G-STIC, the technology and sustainability conference in Brussels last Thursday.

Piccard leaves today from Sarreguemines, in Moselle, where the first French hydrogen station was inaugurated in 2017. It will drive without further refuelling for a record 700 km and will reach Le Bourget, in the suburbs of northeast Paris, via Metz, Luxembourg and Brussels by the end of tomorrow. His goal is to promote the technology to the local authorities.

"My trips have attracted a lot of attention from public institutions and this shows that you can break records with ready-to-use products," said Piccard. "I drive a car that you can use with your family and today these technologies allow us to do things that we couldn't do before, which is something I want to prove.

Owner of a Hyundai Kona Electric and ambassador of the Korean brand, Piccard will try to set a record for autonomy on the Hyundai NEXO SUV hydrogen. While the model is homologated with 666km autonomy, the goal is to reach a new symbolic threshold with a full tank.

However, while solar energy and biomass are expected to generate more in the long term, hydrogen is still produced from fossil fuels for the most part. According to the U.S. Department of Energy, 95% of the hydrogen produced in the United States is only produced by natural gas reform in large plants.

In an attempt to demonstrate that logical and ecological solutions exist and can generate profit, Piccard founded the Solar Impulse Foundation. It wants to achieve this by selecting a portfolio of 1,000 "Efficient Solutions" over the next two years. Judged and labeled by independent experts, there are 287 products or services defined as such so far.

The present record drive is just the latest project for the Swiss psychiatrist, aviator and balloonist. In fact, the Solar Impulse Foundation was named after the aircraft used in 2016 for its worldwide solar plane trip and since then Piccard has gained more fame with his powerful speeches.

"We are consuming the capital of nature by polluting the air and water, destroying biodiversity and employing resources. This is not capitalism, this is a way of raping nature for short-term profit. If a company was run as if the world was run, the CEO would be in jail," he told Forbes. "People always believe that the future will be an extrapolation of the past, but the future is disturbing and we have to change our mindset because we're really going to be in trouble if we don't".