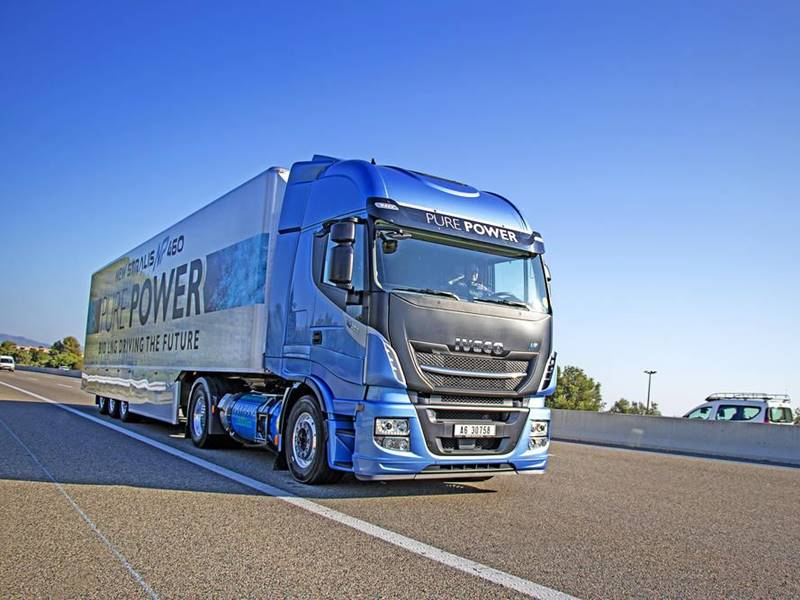 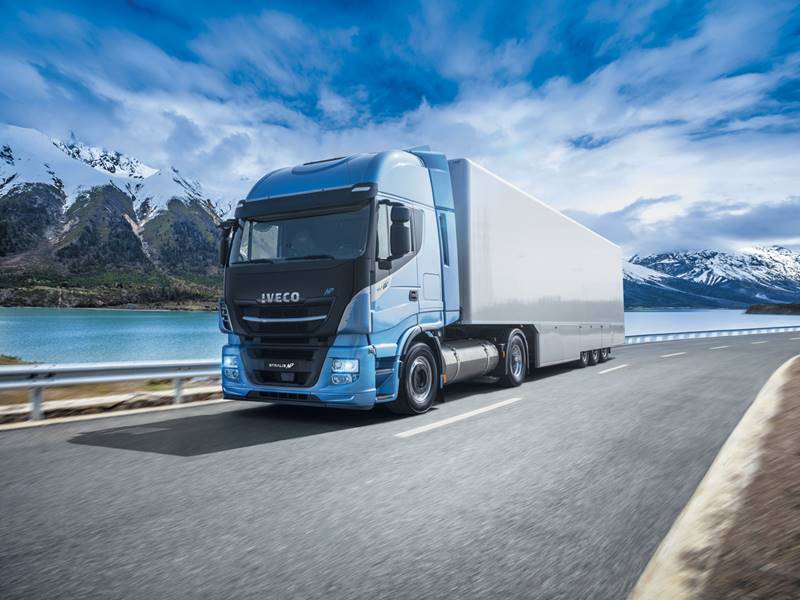 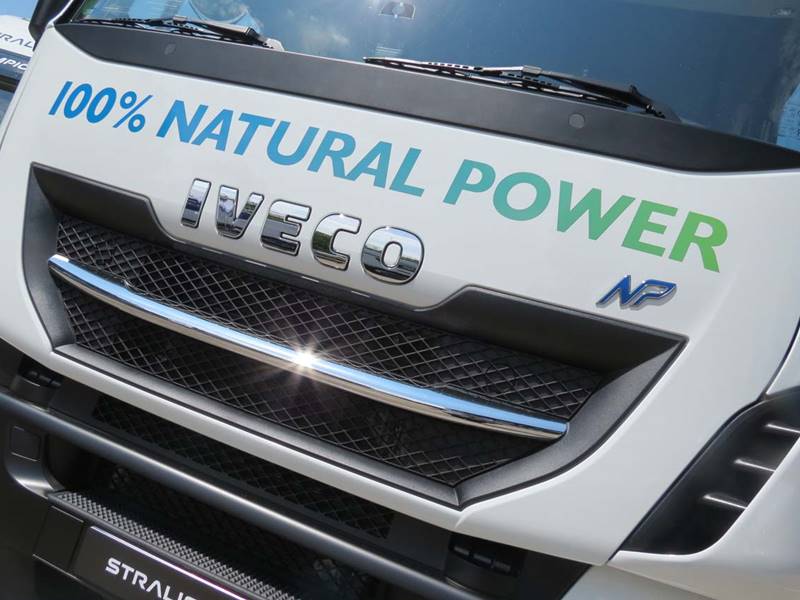 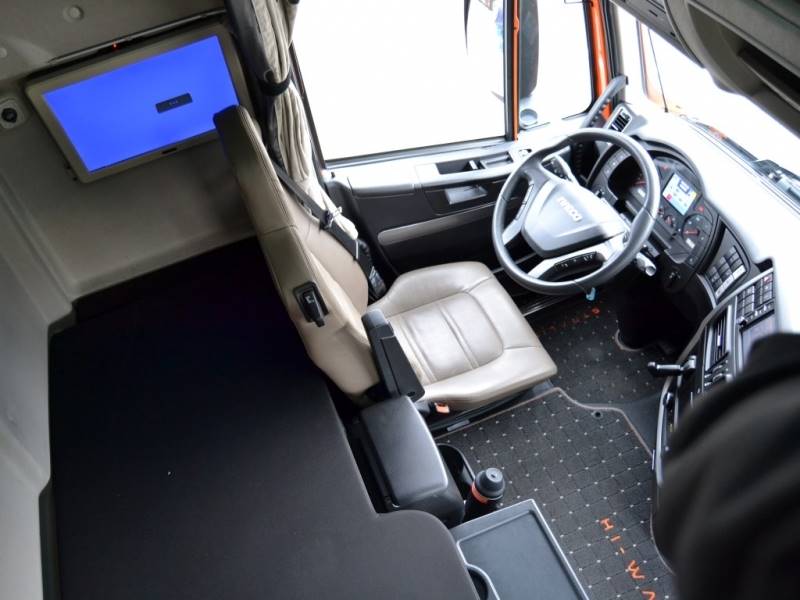 Heralded by Iveco as "the most technologically advanced vehicle available," Stralis stuttered in its infancy before catching up to its competitors with better build quality and improved reliability. In 2017 Iveco unveiled its NP (natural power) range using compressed or liquefied natural gas to fuel its engines. Options include a 270, 300 and 300hp version, a 400hp version followed by the latest and most powerful 460hp. 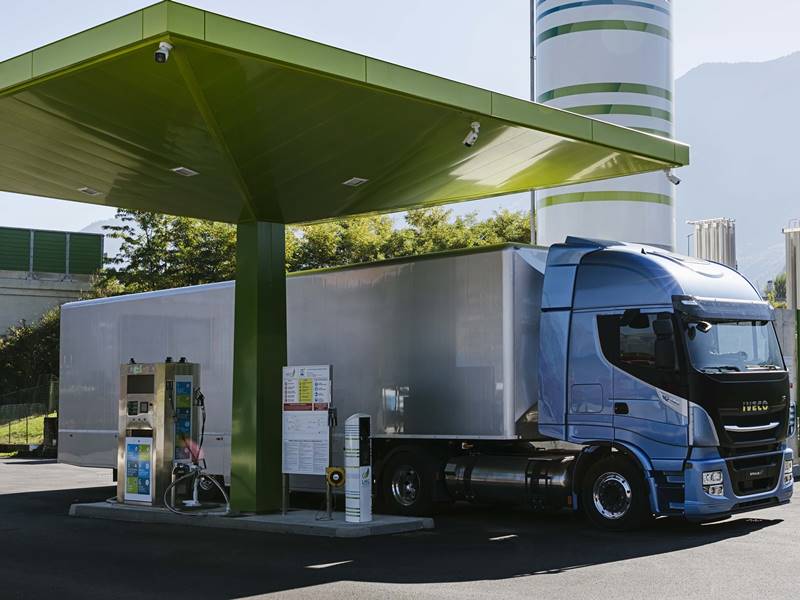 What made Stralis different was a new multiplexed wiring system to control electrical components that allows it to do faster and more reliable "fault diagnosis". Iveco switched to electronically controlled disc brakes plus traction control system as standard. Iveco has continually added to its list of safety and "driving assistance" features with electronic braking and brake assist systems, electronic stability program and hill-hold to prevent the vehicle from rolling back after releasing the brake pedal. 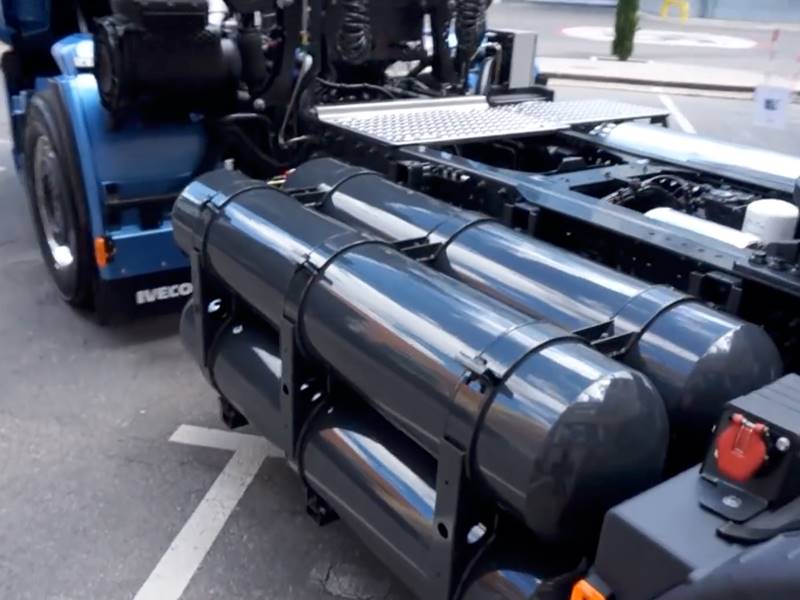 In advance Iveco Stralis represents a decent deal; across the range the price is competitive. Like any other competitor, if you add the extras the price will rise accordingly. And this is where you have to question what you want and what you need. Despite being an equal to its competitors in the market in terms of technology and performance it has a poor perception of the market and the prices reflect this. Although expensive, CNG/LNG powered engines also help reduce daily running costs. Gas is cheaper, cleaner and equals diesel in performance and does not require AdBlue. 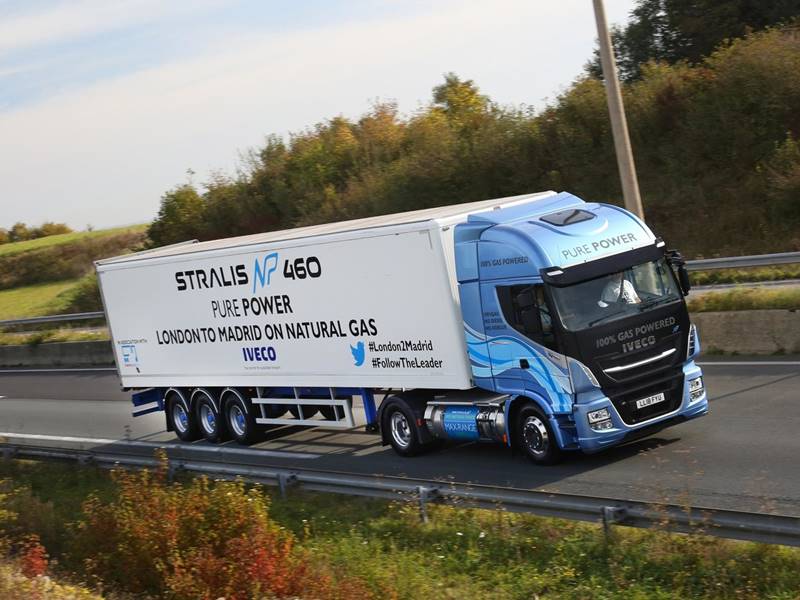 The Stralis was a big improvement over what came before, but poor build quality meant that its impact was not a big leap forward that the Italians had hoped to achieve.

Iveco's Stralis was a big improvement over what came before, but poor build quality meant that its impact was not the great leap forward that the Italians had hoped to achieve. This led to poor market perception and although it is competitively priced in the showroom, Stralis still struggles with that image demonstrated by rapid depreciation.

However, if you put a decision-maker behind the wheel, he or she will quickly realize that Stralis is a good, solid and versatile choice thanks to a powerful engine lineup, complemented by the option of Natural Gas Vehicle, a smart transmission and a quiet, comfortable cab.