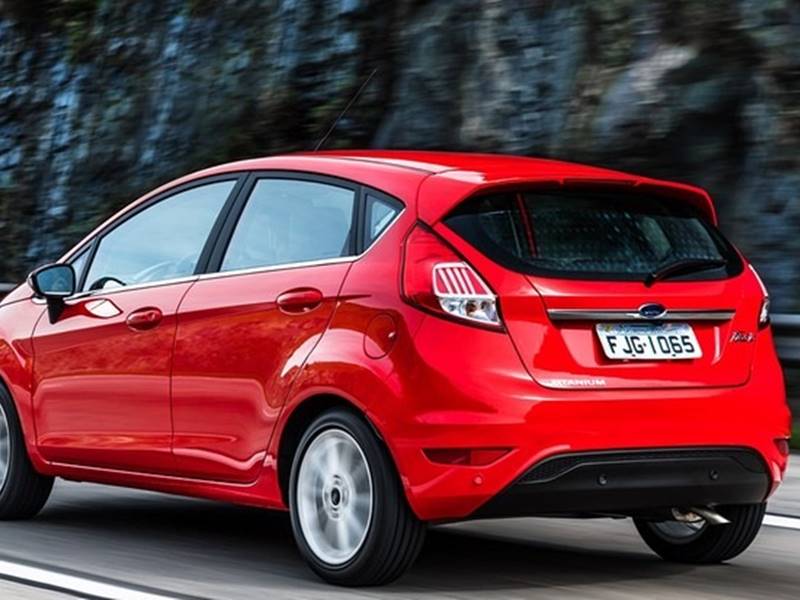 With the guarantee of the American giant 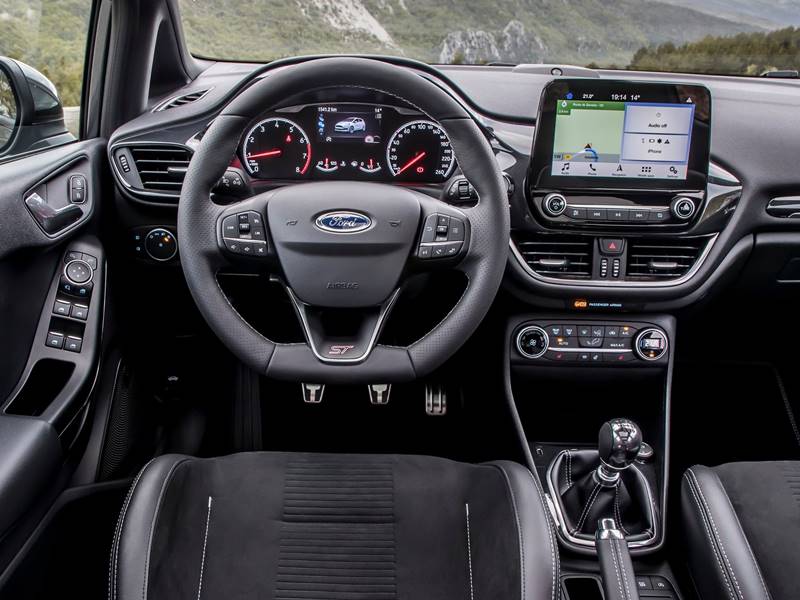 When you start looking for cars to be used with Liquefied Gas, LPG, Autogas, or any other meaning you want to give to the most used alternative fuel in the world with more than 25 million vehicles circulating on the roads of the planet, you want to be sure that your money is used to acquire a product that will not disappoint you.

If we see that a brand like Ford, perhaps the most legendary on the planet, offers a vehicle with the equipment to run on LPG incorporated from the factory, many of the initial doubts are dispelled, because after all the Ford Fiesta model is already a brand in itself with more than 40 years of production in its different versions. If, in addition, we see that the consumptions are much lower in price than the same vehicle using gasoline, we start to become fans of LPG.

And this is what happens when a neophyte tries the new Ford Fiesta ST with LPG, he is surprised. To begin with, it is used and works exactly the same with gasoline as with LPG, it does not lose power appreciably, it does not produce any type of gear alteration, it changes from one to the other fuel while driving, at the driver's will, and without any problem, so that one asks oneself the initial question, but why is LPG not used more, being cleaner and cheaper than gasoline? 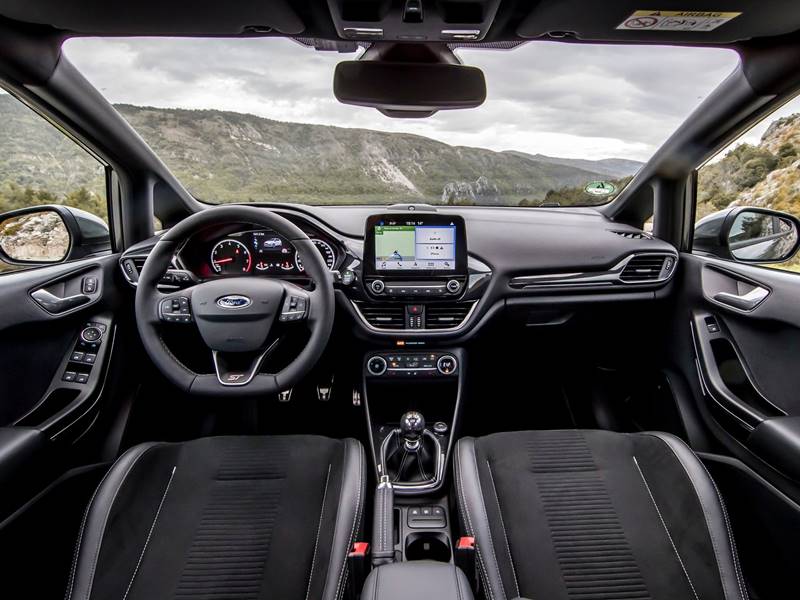 As always in the versions that can run on LPG keeps the gasoline system intact, adding the possibility of using gas as fuel, doubling the range of the vehicle without reducing its capabilities. Which are already very promising with its 150 hp for a car of great size and great performance. 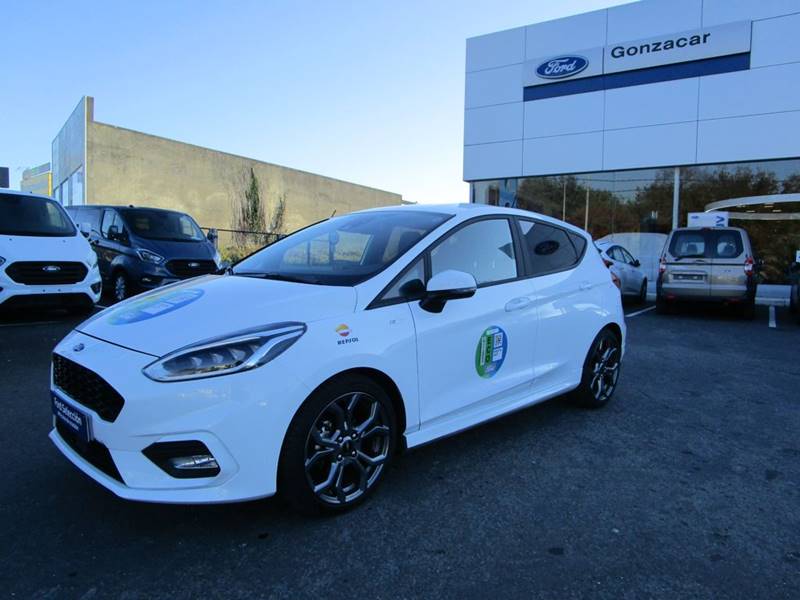 The car itself is agile in driving, in long gears or long routes suffers from power, but who buys a Ford Fiesta 75hp usually want it for short trips and mainly urban so there is no drama if it is clear that better another car if you want to go from Moscow to Vladivostok by the Siberian steppe

The details are up to Ford's reputation, well finished, comfortable and satisfaction guaranteed in this aspect.

The details are up to Ford's reputation, well finished, comfortable and with guaranteed satisfaction in this aspect. It is a young car for the driver who does not have high engine needs and is looking for a correct vehicle at a reasonable price

If you do not want to spend a lot of money on an electric car that also will not take you on vacation in summer, unless your idea of vacation is to spend them on the highway from charger to charger ... mine is more beach and sun bathing but there everyone, but you want a solid model, robust, and that will not give you mechanical problems in many, many kilometers ... do not hesitate because the Fiesta LPG is for you

How does an LPG-powered car work?