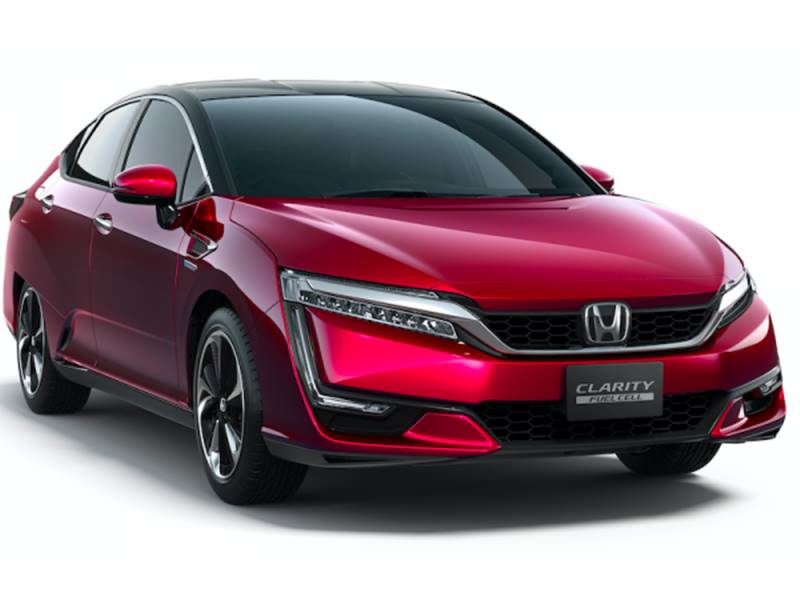 Hydrogen is, on paper, the best clean technology for the car: it produces no emissions, like electric cars, and provides a range and refuelling time similar to that of thermal models. However, its complexity and high cost limit its commercial prospects. This gas, the lightest and most abundant element in nature, has been the most promising ecological solution from the late 1990s to almost the end of the 2000s. Since 2008, however, the situation has changed in favour of electricity, because the increased battery capacity has increased the range of electric cars and, if the trend continues, may compromise the future viability of hydrogen.

Honda is one of the few brands that continues to be committed to the use of gas, and John Kingston, its general manager of corporate communications, believes that there is room in the market for both alternatives: "Electricity will be used to move around the city and surroundings, while hydrogen will be used for long-distance road travel. In fact, the manufacturer is developing both alternatives, and some additional ones.

The Clarity materializes the Japanese company's research. It is a 4.9-metre long, five-seater saloon car with a futuristic aesthetic that will have three different versions: plug-in hybrid, pure electric and hydrogen, which is the one that has been able to drive around Copenhagen, the capital of Denmark, and one of the European references in clean mobility. The first two will be launched in the United States at the end of this year or the beginning of next, and are expected to arrive in Europe in 2019 at the latest. The hydrogen fuel cell, on the other hand, is already available in the US and Japan, but will be delayed until 2020. The accumulated sales of these proposals, and others to come, will mean that "in 2025, two thirds of Honda's sales in Europe will be for models with electric support," Kingston says.

"The objective is to reduce the costs of the technology in order to offer a lower price, and that requires alliances [like the one Honda has signed with General Motors for the joint development of the hydrogen cell]. The high price basically comes from its very short, almost handcrafted, series production, its technical complexity and the precious metals such as platinum contained in the fuel cell. But Kingston assures that "the amount needed will be reduced to that which includes the catalyst of a conventional thermal model.

The first prototypes were worth one or two million euros; the models from the beginning of 2000 cost about 140,000 euros and have now fallen by about half. In 2020, the hydrogen Clarity could cost around 60,000 euros and, as more are produced and sold, the price per unit will fall. Kiyoshi Shimizu, Honda's director of engineering and development, envisions that its price "will be similar in 2025 to that of an equivalent hybrid. That's about 40,000 euros. Today, Toyota sells a very similar hydrogen car, the Mirai, which costs about 80,000 euros in Germany and other countries like the United Kingdom and Denmark.

Range of H2 Vans for sale? Every brand and Every Van offered in the market. Updated
how Honda Hydrogen cars work? All the details, documents, information and videos
Facebook Twitter