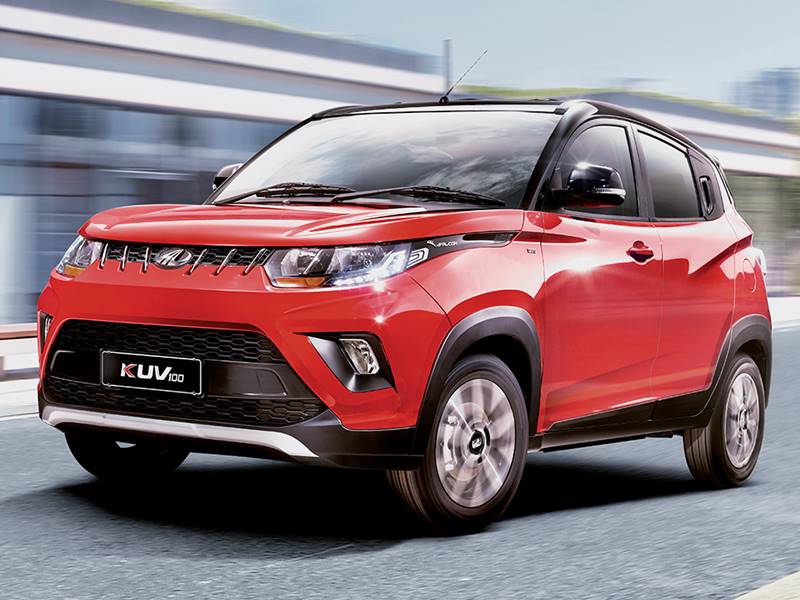 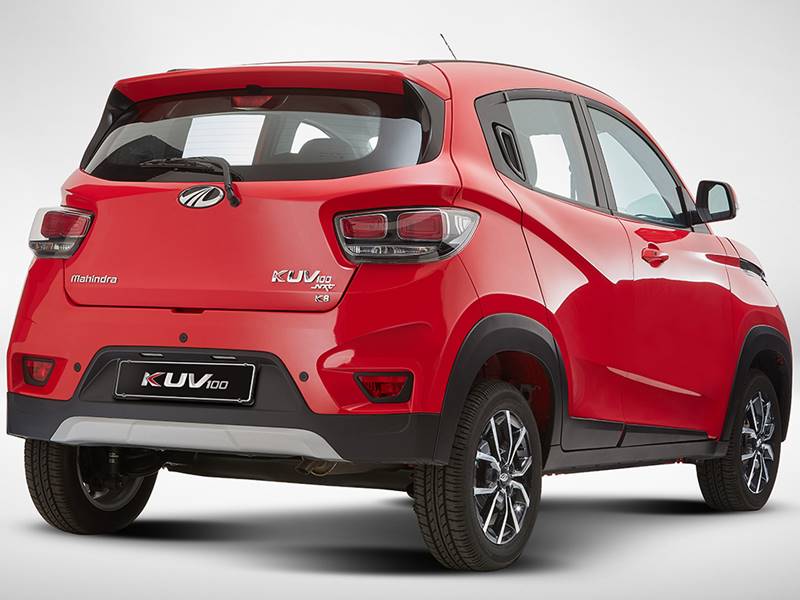 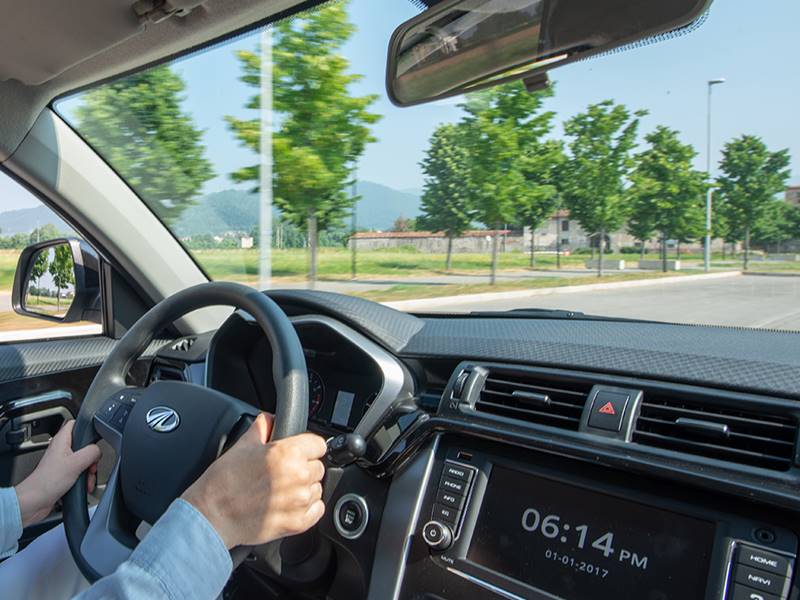 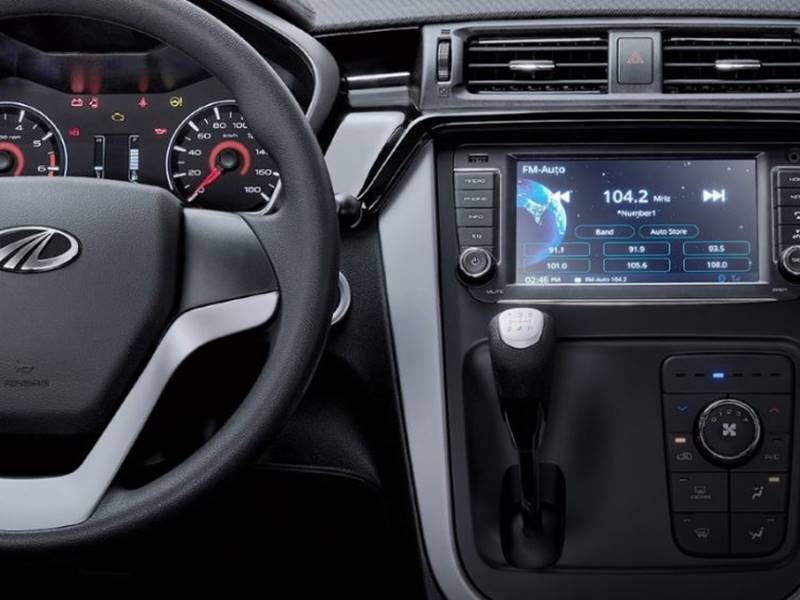 Mahindra saw the potential in the entry-level Micro SUV segment and decided to introduce its KUV100 model last year in January, and it was unveiled at the 2016 Auto Expo where it attracted a lot of attention.

Now, in order to stay at the top of its segment Mahindra has decided to make some updates to its micro SUV to attract some buyers to this particular car.

Certainly the most important of the variations is the possibility of obtaining a version to use Liquefied Gas, also called LPG or Autogas, which reduces emissions and vehicle costs

This adaptation keeps the gasoline system intact, adding the possibility of using gas as fuel, doubling the vehicle's range without reducing its capabilities. There is no reduction in power or noticeable slower speed when driving in either gasoline or LPG mode, on the contrary a smoother and more fluid driving is noticed

It is an upgraded version of the Mahindra KUV100 that was first launched in 2016, and so this refreshed KUV100 NXT takes things a step forward with its cosmetic changes and interior upgrades, albeit without any mechanical changes.

The front end of the KUV100 has been altered with a modified chrome grille and a split headlamp cluster in keeping with Mahindra's new design philosophy. The lower section of the bumper has been adjusted, thus giving the front end a better overall appearance, and even very pretty. On the sides, the new alloy design is the most prominent change so far, giving the car a funky look. The wheels have also been bumped up to 15 inches to match the high profile and increase its presence. The rear bumper with a more modern design also gets new reflectors, while the spoiler has black flanks and the taillights are similarly detailed to enhance the look. Although its overall design with the curved lines and a swollen shape still looks a bit eccentric, the off-road look certainly enhances the appearance of this compact hatchback.

Economy, price, and greener mobility are reasons enough to consider this model from India's largest producer that maintains 11600 workers in its plants around the world and which, among others, makes the famous Jeep Willy and owns the Ssangyong brand.