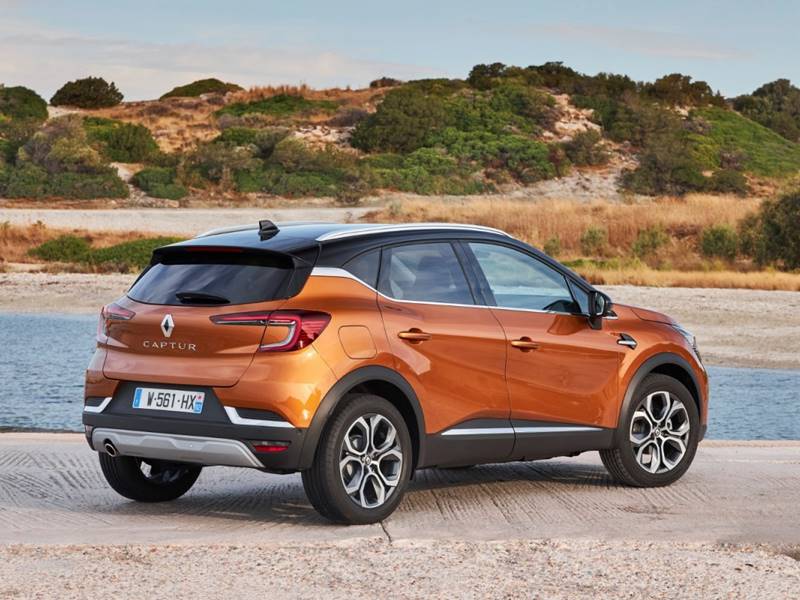 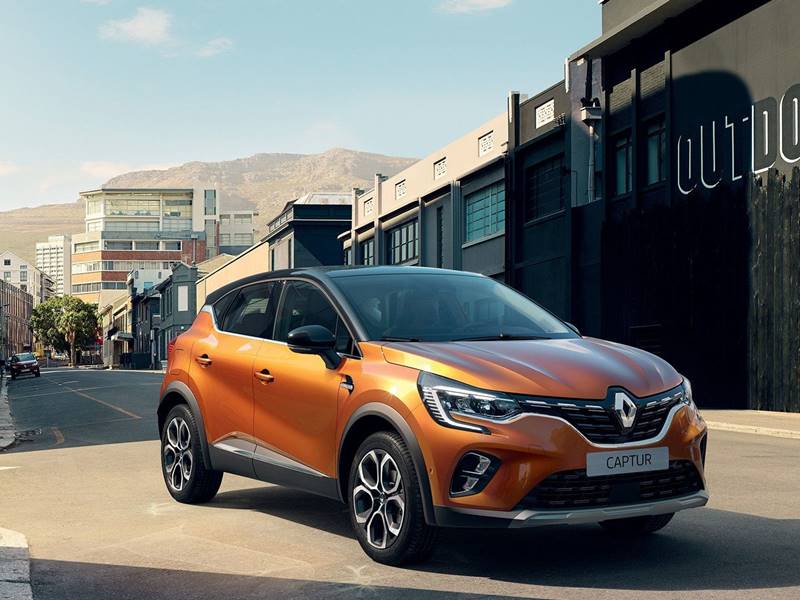 An urban and agile SUV 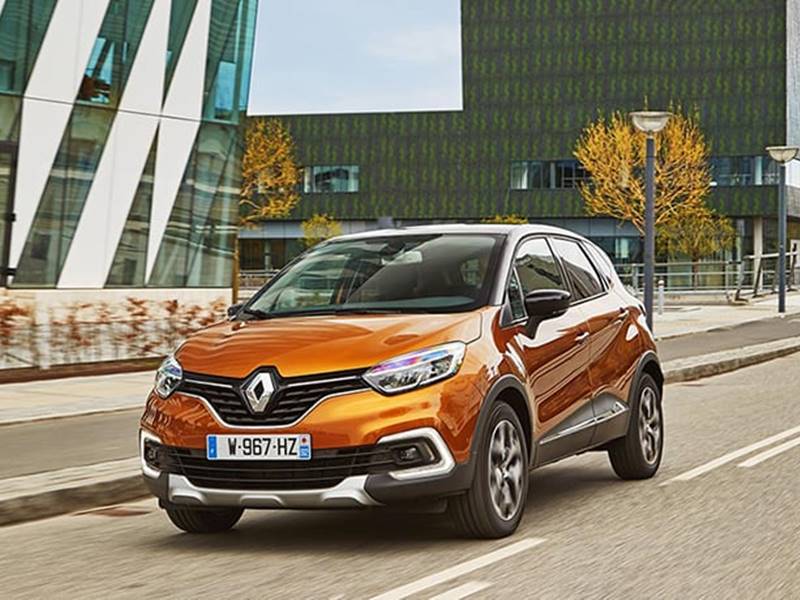 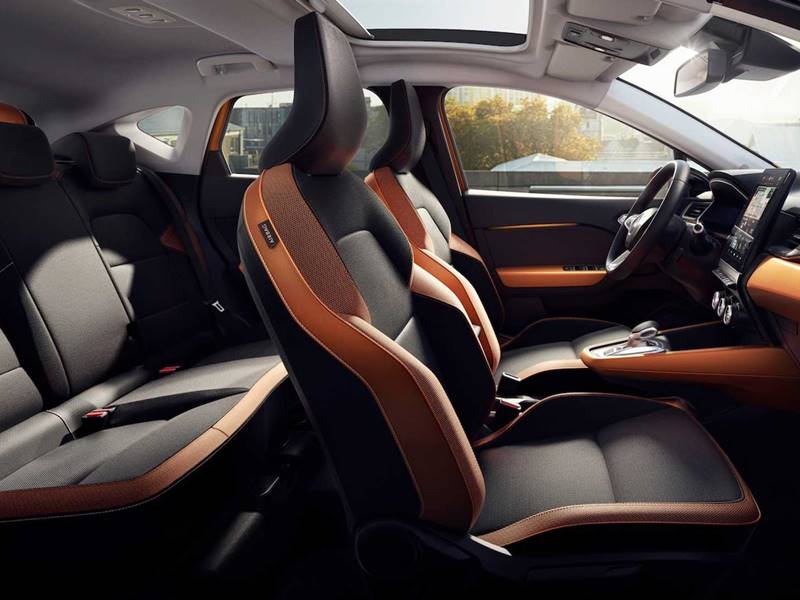 While the new Captur is a new addition to the range, it's not the only one to be seen on the road. Although the new Captur still looks like itself, its forms are less smooth than before. Logical, because there is no longer room for gentleness in the crowded SUV boxing ring. Because as an absolute bestseller, the new Captur will of course remain the target to which all newcomers aspire. The fact that the model has more aggressive lines than ever is not only due to the increase in its exterior dimensions. Due to a greater height its appearance looks more powerful, and when mounted on wheels of at least 17 inches. 18 and 19 inches are also possible variants.

The 11 centimeters of extra length of the new model mainly benefit the trunk space. It grew by 81 liters. If you put the sliding rear seat in the most forward position, up to 536 liters of stuff fit in the trunk. Slide the seat back and you still have 455 liters of luggage space (without a spare tire). In addition, rear passengers benefit from the increased space. Thanks to 4 centimeters more wheelbase, their knees and feet won't get stuck easily. A good cabin height increases the feeling of space. 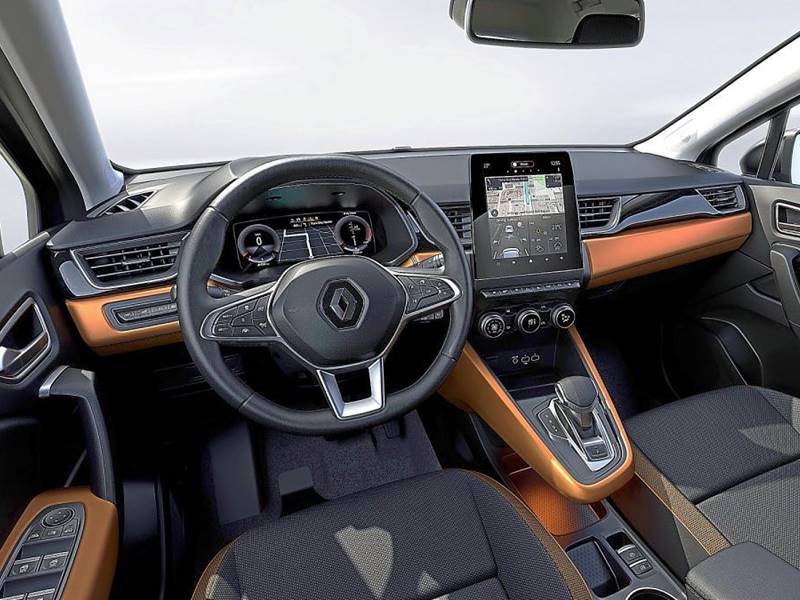 However the biggest novelty comes from the engine that incorporates a Zen LPG version from 18952 $, which contrasts with the 20652 $ of the equivalent Diesel version, while noting a WLTP consumption of 7.1 liters with LPG and 4.7 liters in Diesel, which concludes a very significant savings in fuel costs 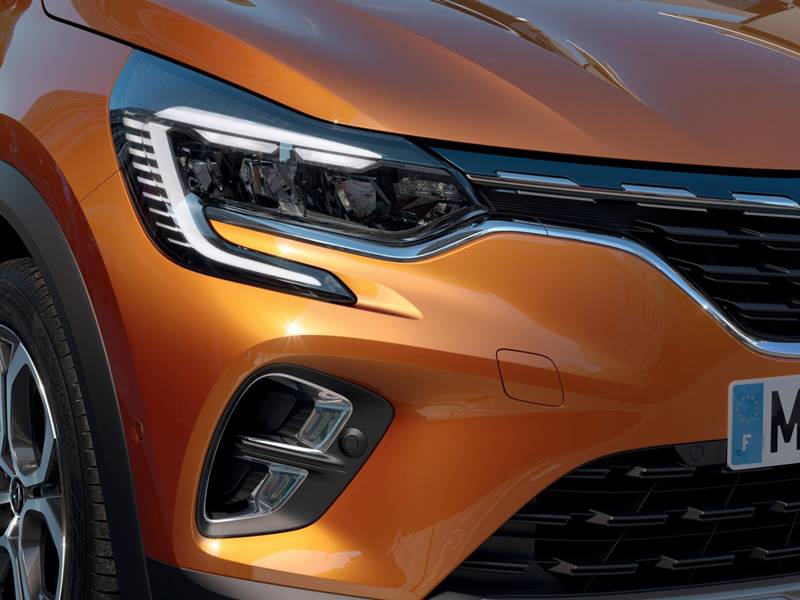 This adaptation keeps the gasoline system intact, adding the possibility of using gas as fuel, doubling the vehicle's range without reducing its capabilities. One in five Renault cars sold so far is a Captur. So for the French, the LPG version proposal plays an important role in the model range. This will continue to be the case in the future, so the successor, based on the new Clio, is developed with numerous improvements. 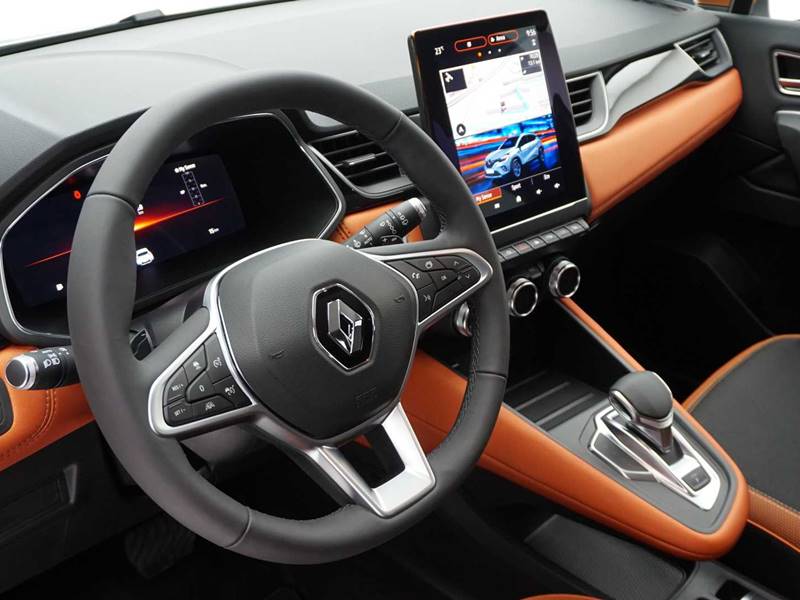 The newcomer wants to be taken more seriously and shows it already on the front end. Renault designers have made the radiator grille wider and more powerful, while at the same time the silhouette rides a little higher and the roofline drops more steeply at the rear without compromising the height of the rear end. Overall, the exterior length of the Clio-derived Captur increases to 4.23 meters. Although it also increases in width, air resistance remains low, which is good for favorable consumption figures.

It goes without saying that, depending on equipment level, the Captur includes the assistance systems commonly used today, which also master the first steps towards autonomous driving, the highway keyword and the congestion assistant. The network is also up to date, including inductive charging of smartphones. There is also no need to do without advanced designs such as LED headlights. For Renault, the Captur has practically become the franchise car. It has sold 1.5 million units since its launch in 2013. At the time, the only car in the segment was the Nissan Juke, but the number of competitors has grown to more than twenty.

The Captur was able to prove itself on partially repaired rural roads. It can even cope with steep gradients. When cornering, it is stable without the body leaning to one side. Another thing that caught our attention was the low noise level of the LPG version, although the speed restrictions did not allow too much speed.