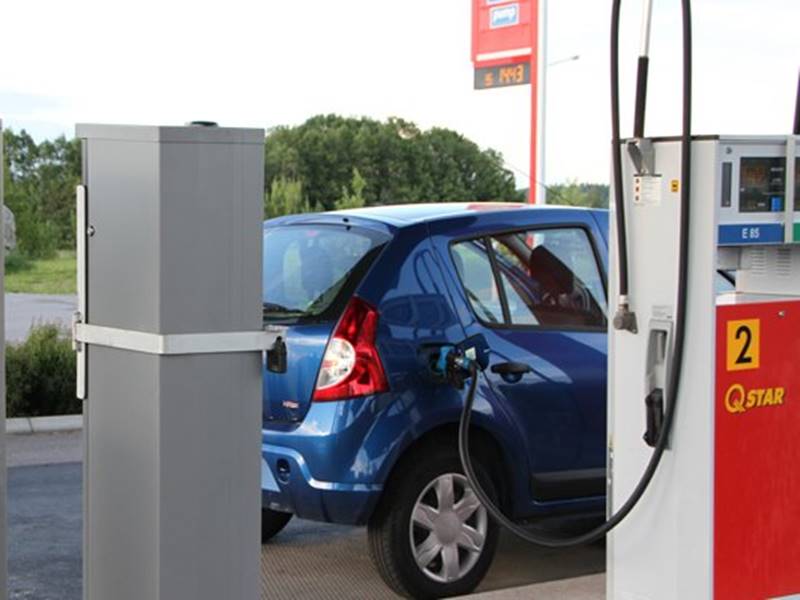 world's first autonomous hydrogen vehicle to drive on the streets 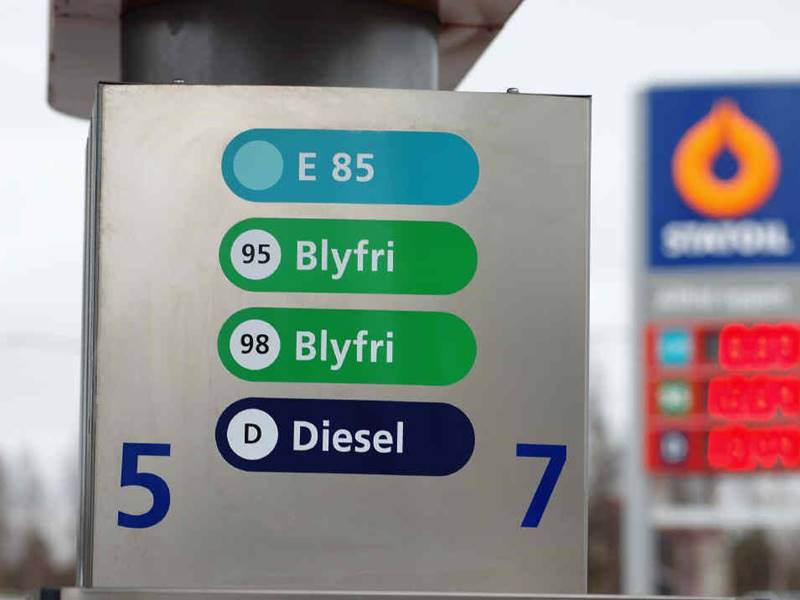 capable of reaching a maximum speed of 25 kilometers per hour 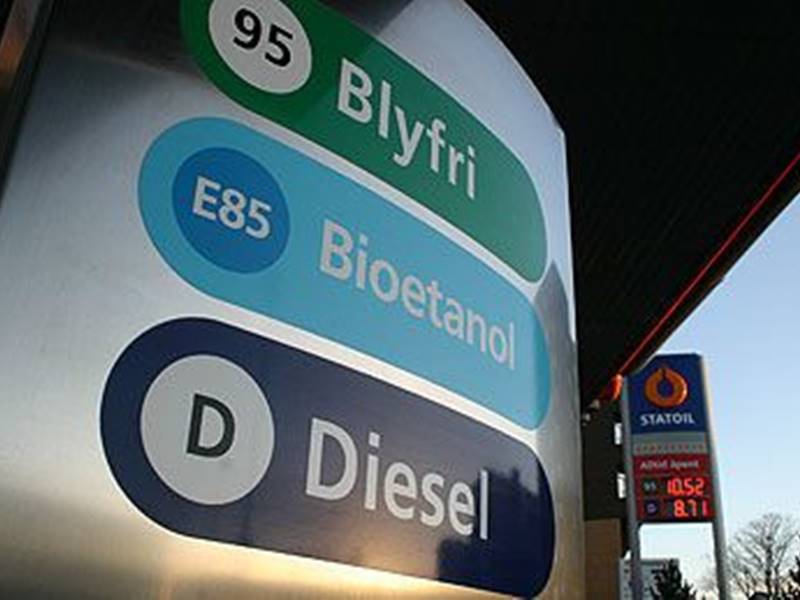 can be controlled by an operator remotely from a control center

At the end of April, the Swedish press announced the agreement between the four parties that make up the government for 95 octane gasoline to become E10, i.e. to contain ninety percent fossil fuel and ten percent biofuel, in this case ethanol, as of August 1 of this year.

Some of the press immediately stated that this decision "may lead to higher gasoline prices and discourage the use of E10 in older cars". The reason for this statement is that "the higher ethanol blend leads to a 1.8 percent lower energy content and, therefore, consumption will increase by the same amount".

The Swedish government recognizes that not all cars can use E10, but that there is room for both the vehicle fleet and filling stations to adapt. The Bioenergy International portal reports statements from Swedish vehicle manufacturers and importers that "drivers do not have to worry because approximately 94 percent of the fleet is adapted to use E10 and those that are not can continue to use E5".

The director of the Swedish biofuels association (Drivkraft Sverige), Johan G Andersson, says that the changeover will require action at 3,000 service stations and 15,000 pumps. He also welcomes the step taken, which will begin in August and will take time for companies to adapt.

Sweden thus succeeds the United Kingdom as the country that has recently decided to introduce E10 gasoline in the majority, joining the fourteen other European countries that have it.

the experience of most countries where E10 gasoline has been introduced is that this only happens if there is a strong regulatory impetus from the State, usually in the form of regulations requiring its supply as a substitute for E5 gasoline.

How does an Ethanol car work??