Vehicles that can be adapted to use E85 Ethanol 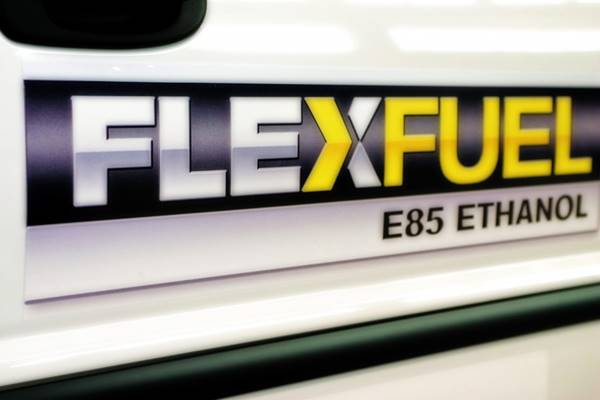 This section describes the possibilities and difficulties associated with the application of ethanol in vehicles. Some important fuel properties are discussed, as well as the compatibility and potential of ethanol fuels in engines.

The problems that have been observed are related to older vehicles. These problems are primarily related to duct corrosion, swelling and cracking of rubber or plastic parts of the duct, and cold starting of the engine. Although consumers do not experience apparent problems with older vehicles, increased evaporative emissions through the fuel system are likely to occur.

One study, which included experimental work, focused on the potential effects of using E20 in the Australian gasoline vehicle fleet. The study found that the potential effects of E20 were increased tailpipe emissions (regulated and unregulated), decreased engine capacity in vehicles that cannot adjust engine parameters with ethanol (old cars), deterioration of exhaust catalysts, and increased engine wear and deposits.

However, manufacturers do not always recommend the use of E5 or E10. Although in Europe and the USA all fuels already have a blend of gasoline or diesel with ethanol. And in the near future, gasoline vehicles could be compatible with all blends, from E0 to E85, as is done with all vehicles in the US market, at no additional cost to the vehicle. In addition, all major automakers are capable of making compatible vehicles, even with hydrated ethanol (E100), as they all manufacture cars for the Brazilian market.

One of the main concerns about the use of ethanol as a transportation fuel is its corrosive and degrading effect on fuel storage systems and facilities. 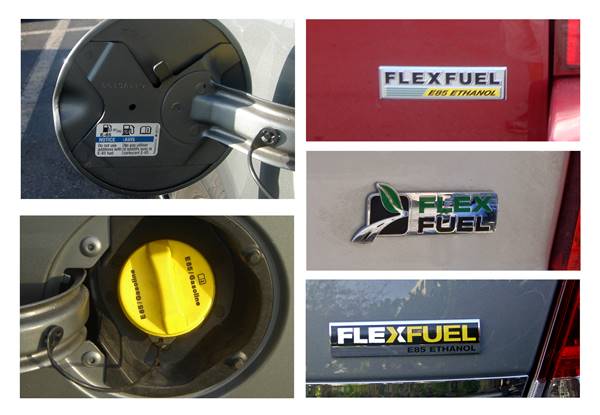 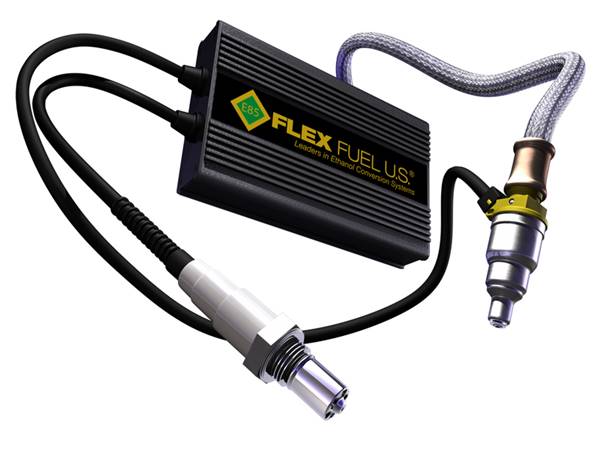 For non-Flexi Fuel vehicles, the potentially harmful effect of ethanol blends has led manufacturers to specify a maximum ethanol fuel content, the transgression of which voids the vehicle warranty.

There are numerous kits that allow the adaptation of a normal vehicle to use e85 ethanol without too many problems. They are relatively cheap and the results in the USA, Brazil or France are very promising. Although it must be stressed that these kits only regulate the e85 input to the engine, the parts of the vehicle system indicated must be compatible with the use of ethanol in order to use it safely

In any case to use e85 ethanol in your vehicle, please note the parts that must be compatible with its use, and that in the vast majority of vehicles from 2010 are already perfectly compatible with the use of ethanol.

How does an Ethanol lorries work??