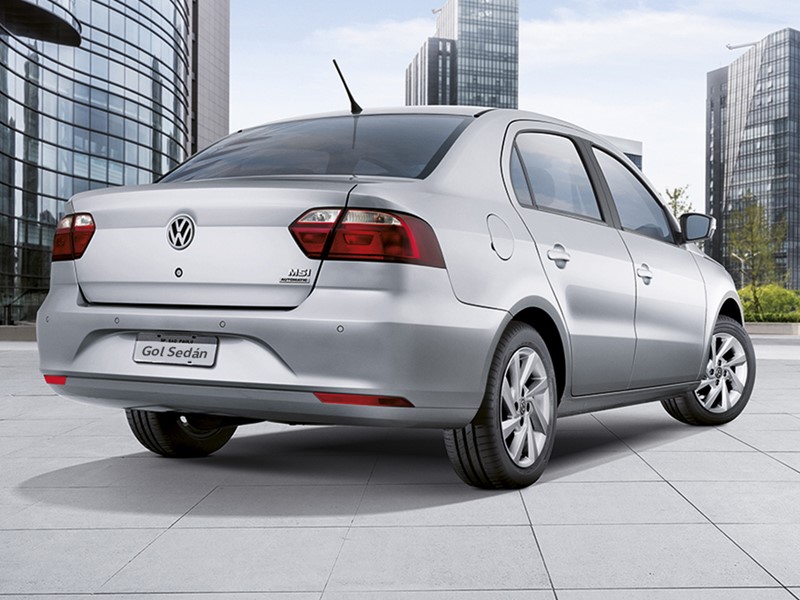 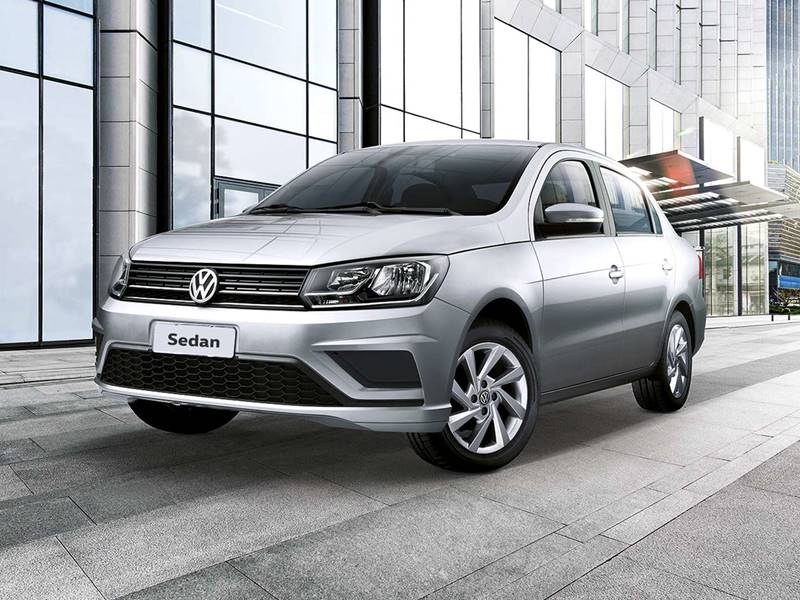 A sedan for everyday use 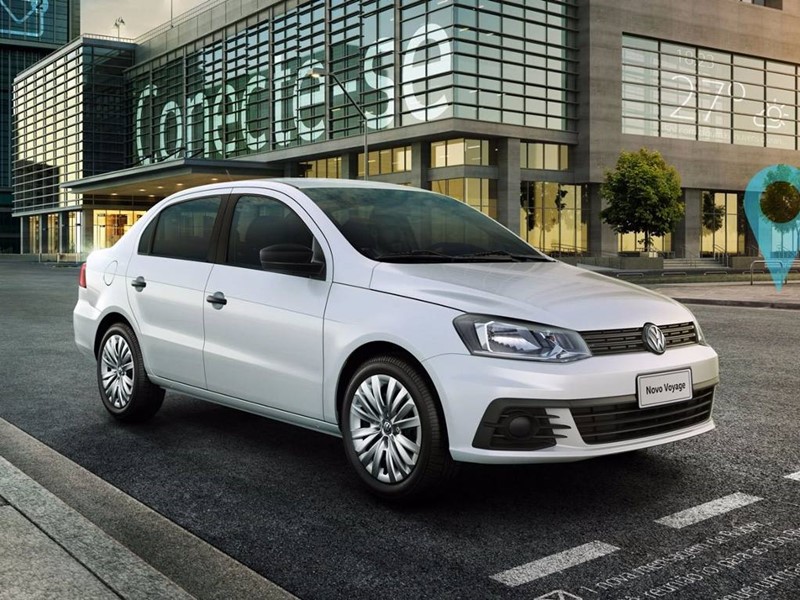 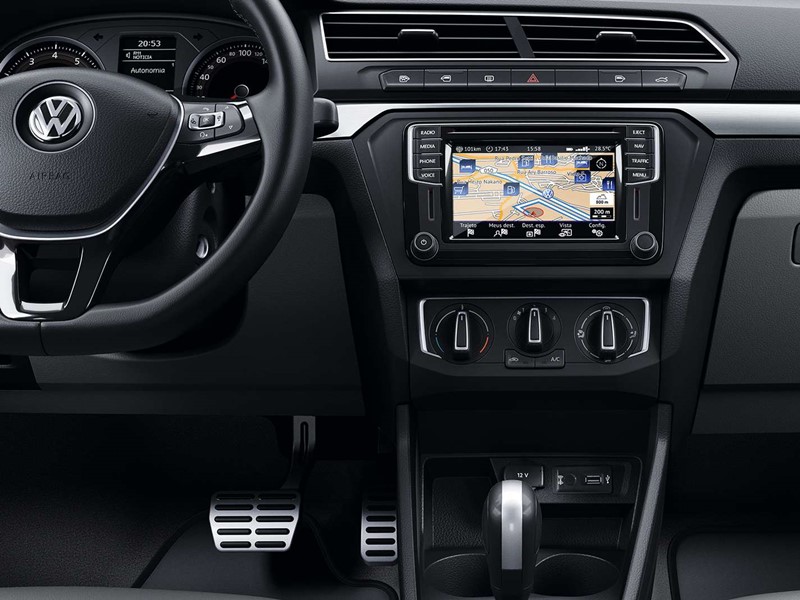 The Volkswagen Gol is one of those models that needs no further introduction, as its proven virtues have remained unchanged over three decades and only the aesthetic proposal has been adapted to the passage of time. Although its current format is already several years old, the manufacturer took the decision to update this generation for the second time.

The update comes at a good time for the German brand, which after the disappearance of the long-lived Jetta Classic had been left without a "star product" in its commercial offer, place that henceforth will have the Gol / Voyage and, incidentally, is refreshed to hold the pace to models of recent appearance, as the Chevrolet Onix or Renault Sandero II, which along with the Nissan March, are some of its direct rivals in the market. 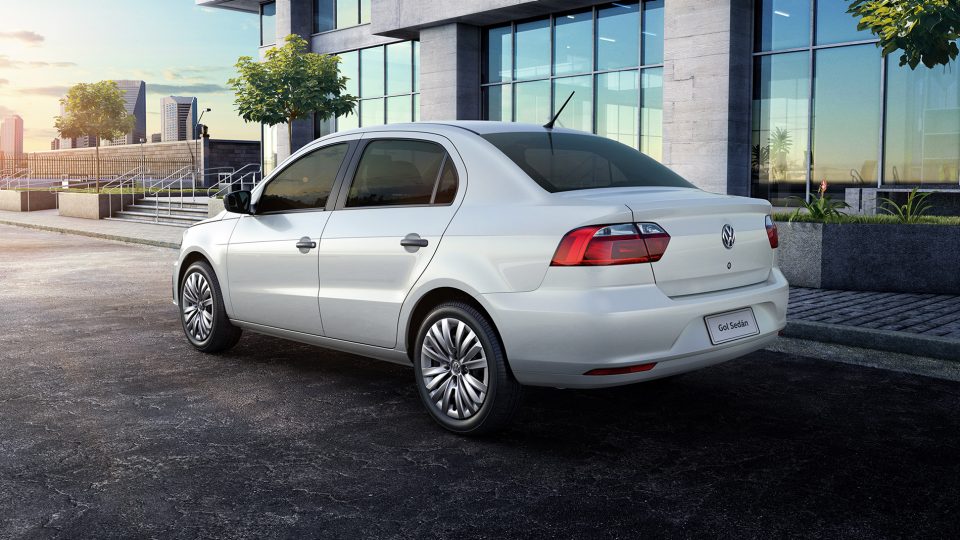 Although the silhouette does not differ much from the original model, it is clear that they sought to bring it closer to the latest models of the house, especially with the Golf, with changes in the front and rear that give it a more modern stamp. Our test car, with Comfortline finish, is distinguished by the presence of fog lights and 15-inch alloy wheels style 'Marga'. It is worth noting that the front grille under the hood is fake and actually the air intake for the engine is located on the bumper. 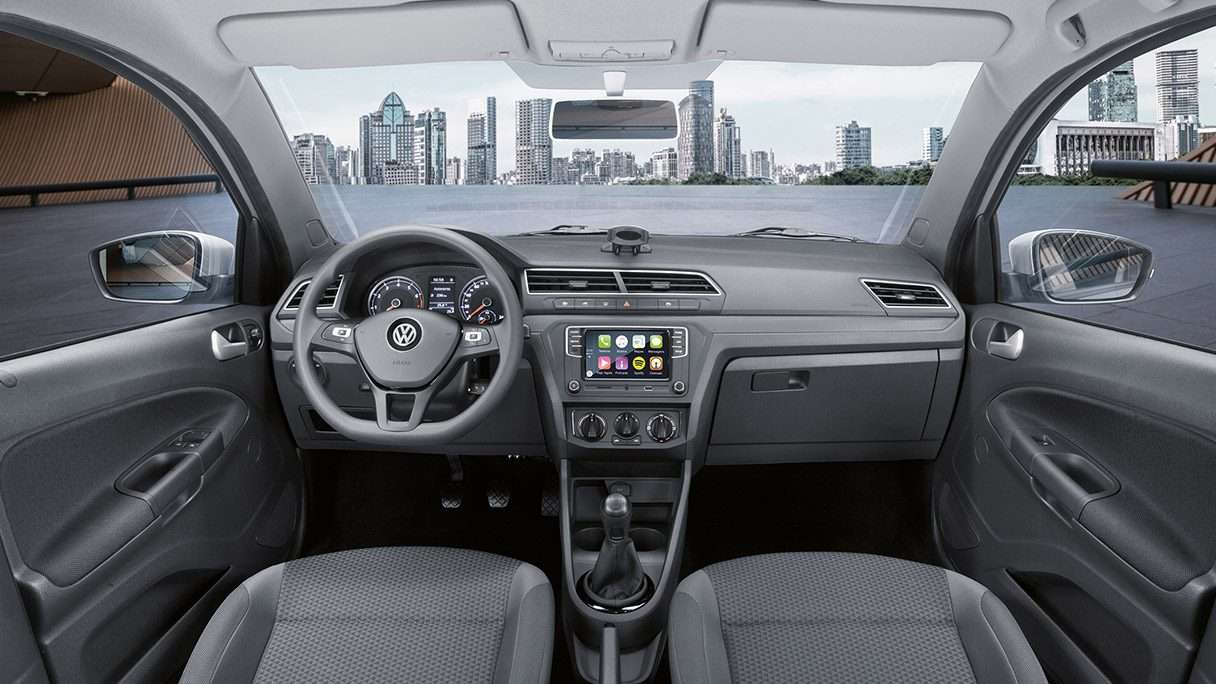 This adaptation maintains the gasoline system, adding the possibility of using compressed natural gas as fuel, having a greater autonomy with NGV than with gasoline. There is no reduction in power or notice a slower speed when driving in either gasoline or CNG mode, on the contrary it is a smoother and more fluid driving 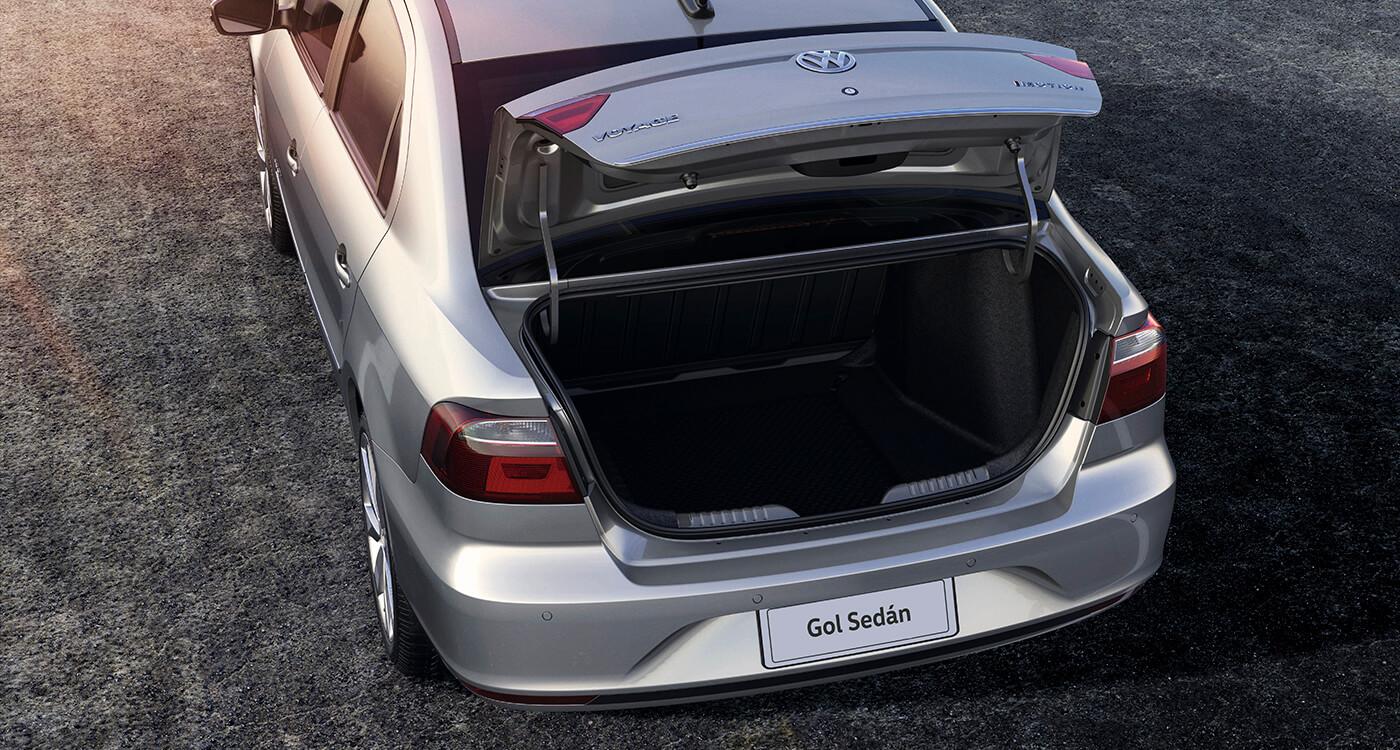 On the other hand, inside the doors if the differences are noticeable, as the outdated cabin of its predecessor has been completely modified, adopting parts and aesthetic solutions that are already common in the latest models of the house (again there is a strong familiarity with the Golf). Although it remains simple in appearance, it is noted the care to achieve a more homogeneous finishes and joints, and hard plastics predominate well manufactured, whose variations in the textures convey greater visual quality.

To be one of those cars whose main strength is to do everything well, without standing out particularly at some point, the Gol satisfactorily meets current standards and Volkswagen also managed to balance the offer around the price and equipment, finally making it a competitive model and a key player in the segment B.

Anyway, we liked the overall assembly of the car, with a clear attempt by the brand to improve the quality and materials of the Gol, along with the good dynamic behavior that exhibited throughout our test drive, without forgetting that one of its strong cards is and will remain the reliable mechanical assembly. Of course the incorporation of Natural Gas Vehicle makes this vehicle even more attractive