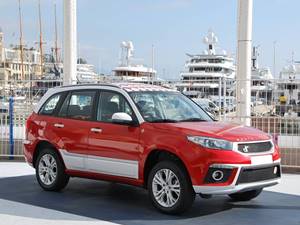 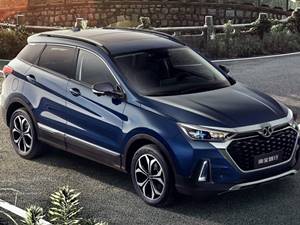 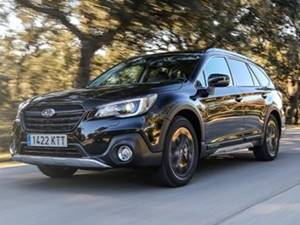 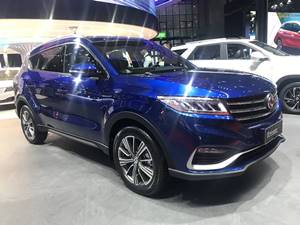 LPG Stations in brazil in 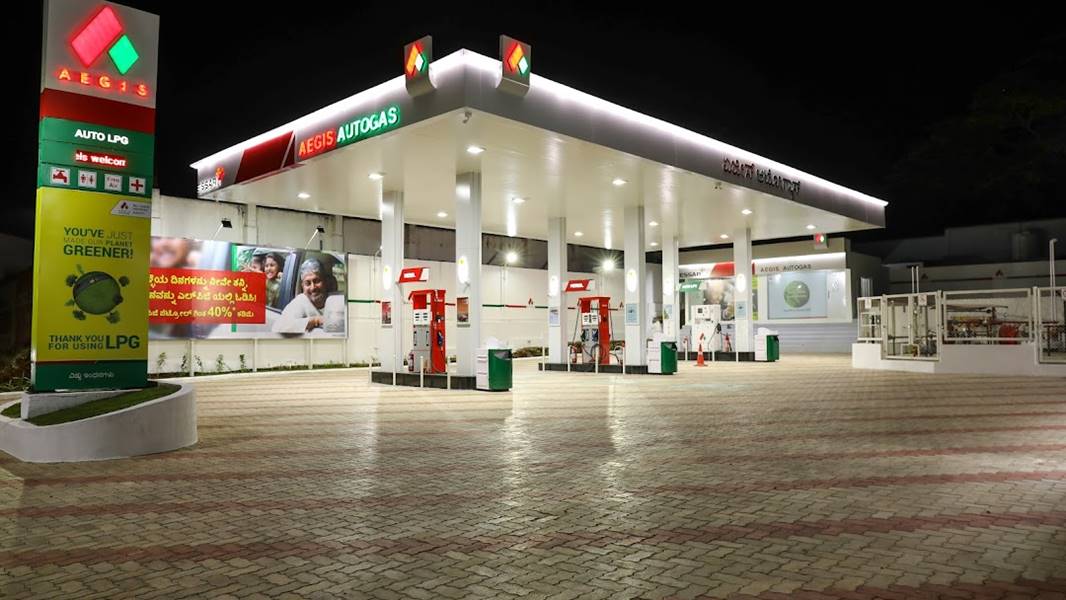 According to Law 8176 of 1991, the use of gas is a crime against the economic order. This means that its use is against legal regulations, with a prison sentence of one to five years. However, since 2019 a project is underway in the Chamber of Deputies to repeal the limitation for the use of LPG in engines in general.

The author of the proposal states that the ban arose in a context of curbing the consumption of petroleum derivatives. According to him, the cause was the invasion of Kuwait by Iraq, which today no longer makes sense.

The bill has already been approved in the Mines and Energy Committee of the Federal House. However, it has been pending approval in the Constitution and Justice Committee since November 2019.

According to an article in Folha de São Paulo in March 1998, which made the last survey of which we are aware, 25 thousand vehicles in the municipality of Irecê (BA) were still using LPG as fuel, even after its prohibition. This often occurred because people made adaptations of the gas they had at home to what they needed in the car, with the intention of saving money.

As a result of situations like these, in 2017 the National Traffic Council (Contran) reiterated in Resolution No. 673 that LPG-Auto can only be used in lifting machinery. In case of disobedience, the driver can lose 5 points on his CNH, in addition to a fine of R$195.23, since the infraction is considered serious.

There are currently no LPG filling stations in Brazil.

Here you can see the existing hydrogen refueling stations in Brazil.