New lorries and trucks in pakistan in 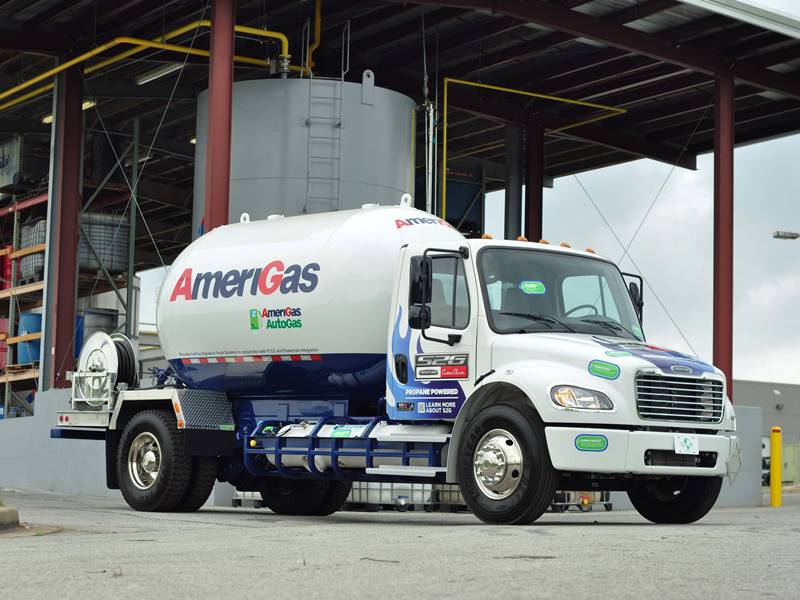 The established trend in the heavy-duty vehicle market is that the only viable alternative today to traditional fuels are gases. Among them LPG Propane may have its share of importance in the near future.

Both in Otto cycle engines, gasoline / benzine / naphtha, and in Carnot cycle engines, diesel / gasoil / diesel, the possibility of using liquefied gas as fuel for trucks is very interesting both for the economic savings and for the lower emissions it causes

Some manufacturers instead of an Otto cycle engine, which is the conventional solution for gas vehicles, also other vehicles are powered by gas engines using Diesel cycle technology. This means that an operator who chooses gas can do so without compromising drivability, fuel efficiency or reliability. 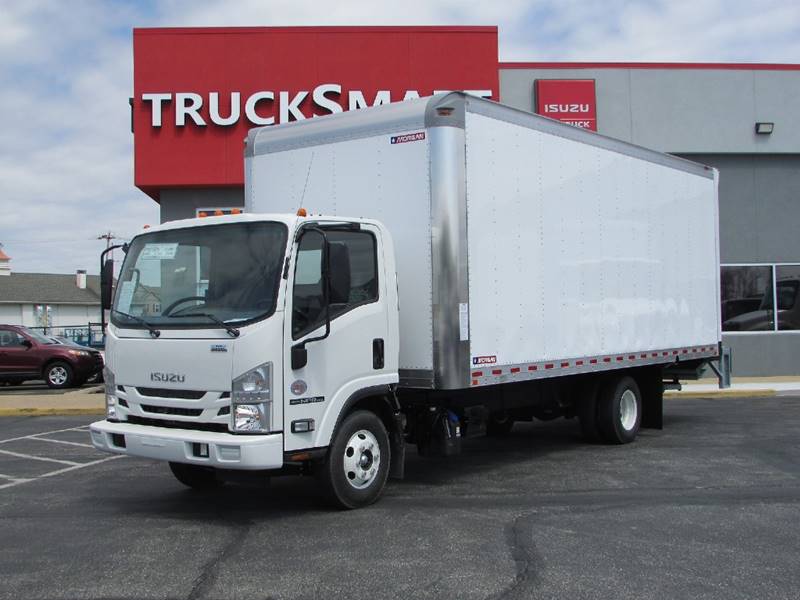 Adding LPG propane tanks to diesel vehicles produces CO2 savings of around 20%. And so a company driving 120,000 km per year can reduce CO2 emissions by 18-20 tons.

Range of lorries and trucks models in pakistan 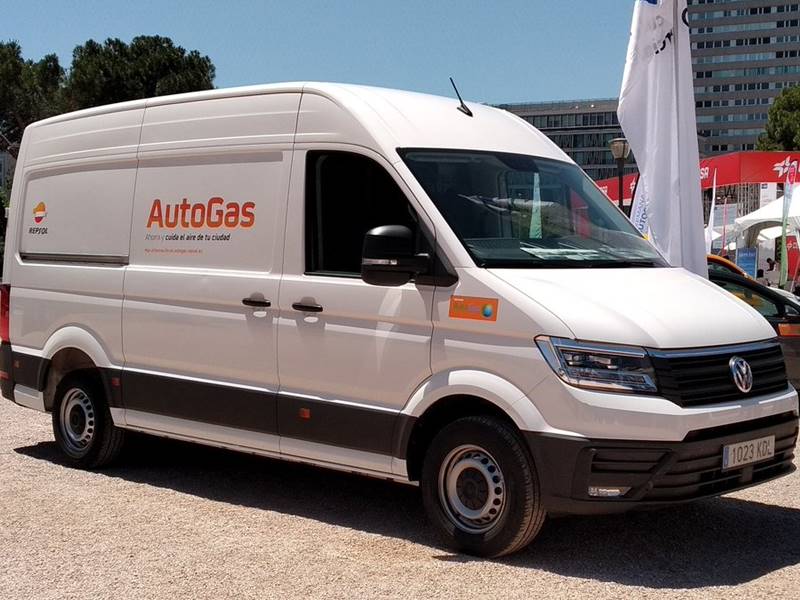 How does an LPG-powered truck work??