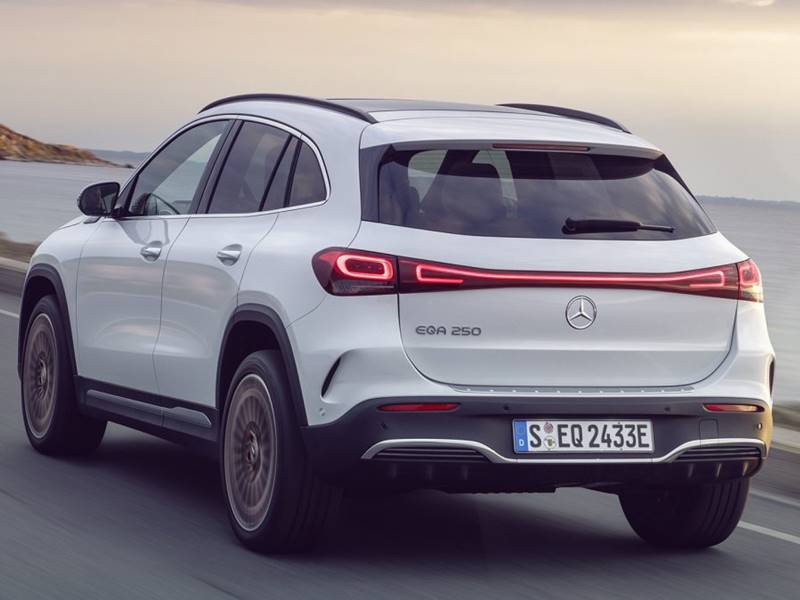 Range of toyota electric cars in

In 2018, Toyota announced its intention to transform from an automotive company to a mobility company. Under the common understanding that everyone lives on the same planet, Toyota acts from the perspective of the "home planet" over the concepts of "hometown" and "home country" in which the automotive industry has long continued its business. The current generation of workers is responsible for bequeathing this beautiful home to the next generation as a place where they can live with peace of mind. Under this perspective, Toyota has the "human-centered" philosophy that technology should contribute to people's happiness and health.

Toyota has a long history of CO2 reduction initiatives. In 1993, it launched the G21 project, which sought to propose the cars the world would deem necessary in the 21st century. In 1997, the company launched the world's first mass-produced hybrid electric vehicle, the Prius. Since then, based on the idea that "green vehicles only make sense if they achieve widespread use and contribute to the reduction of CO2 emissions," or introduce sustainable vehicles in a practical way, Toyota has been committed to establishing a complete lineup of electrified vehicles-namely hybrid electric vehicles (HEVs), plug-in hybrid electric vehicles (PHEVs), battery electric vehicles (BEVs) and fuel cell electric vehicles (FCEVs)-and thus offering its customers a variety of choices. Various factors, such as customers' desired operating environment and cruising range, and the state of development of the charging infrastructure, differ by country and region; it is crucial that, in line with these variables, Toyota offers powertrains that inspire customers to think "this is easy to use" and "I want to drive this" and, as a result, lead to reduced CO2 emissions.

By establishing a full lineup of electrified vehicles, Toyota has advanced its plan to introduce 15 BEV models by 2025, including seven new Toyota bZ series BEV models. In its development of BEVs, Toyota has taken two different approaches based on the idea of utilizing the advantages of BEVs while taking into account CO2 reductions from LCA.

On the other hand, Toyota's new bZ series of BEVs takes a "human-centered" approach aimed at widespread use in regions such as China, the U.S. and Europe, where there is significant demand for BEVs, and where there is a large supply of renewable electricity. "bZ" stands for "beyond Zero," and incorporates the desire to offer customers value beyond mere "zero emissions." Toyota intends to launch BEVs that will be well received by all customers.

The development of the Toyota bZ series is based on dedicated BEV platforms that can be used with multiple variations in terms of size and design. Since it is difficult for Toyota to prepare such a wide range of options on its own, it is developing the series jointly with partners who have expertise in various fields. By coordinating with policies that encourage the use of renewable energy, Toyota hopes to expand the range of options for customers and contribute to further reductions in CO2 emissions.

Range of toyota electric cars for sale at : 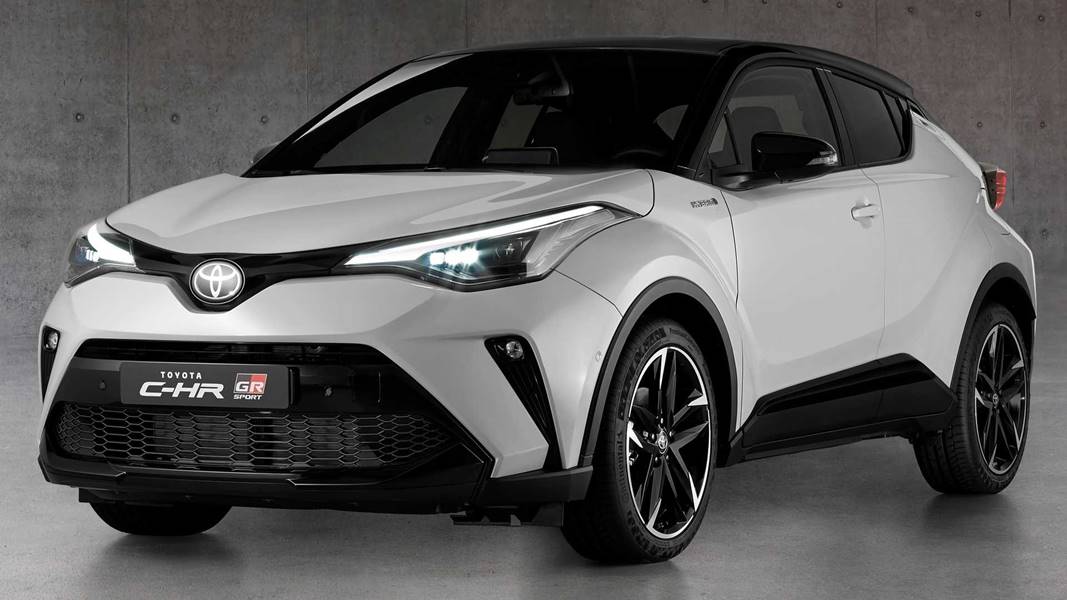 do you want to know how ethanol works? 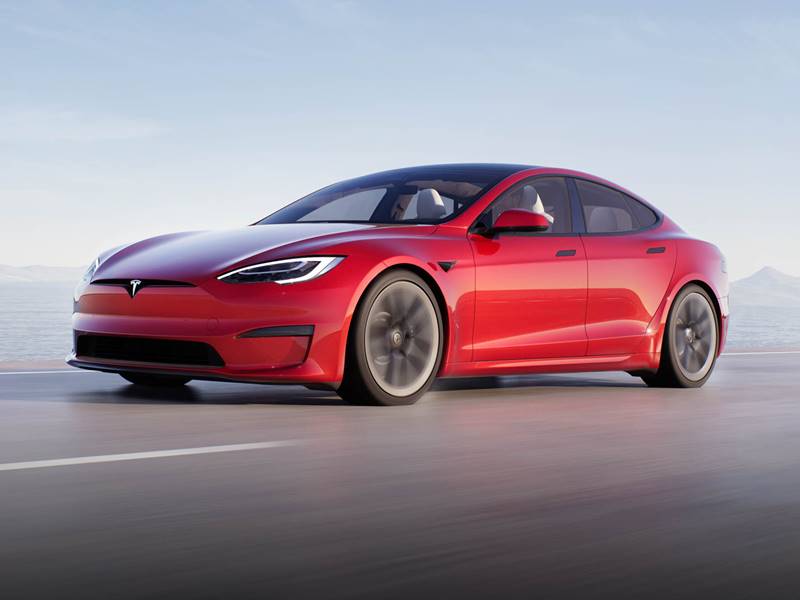 Range of electric vehicles for sale

How does an electric car work??