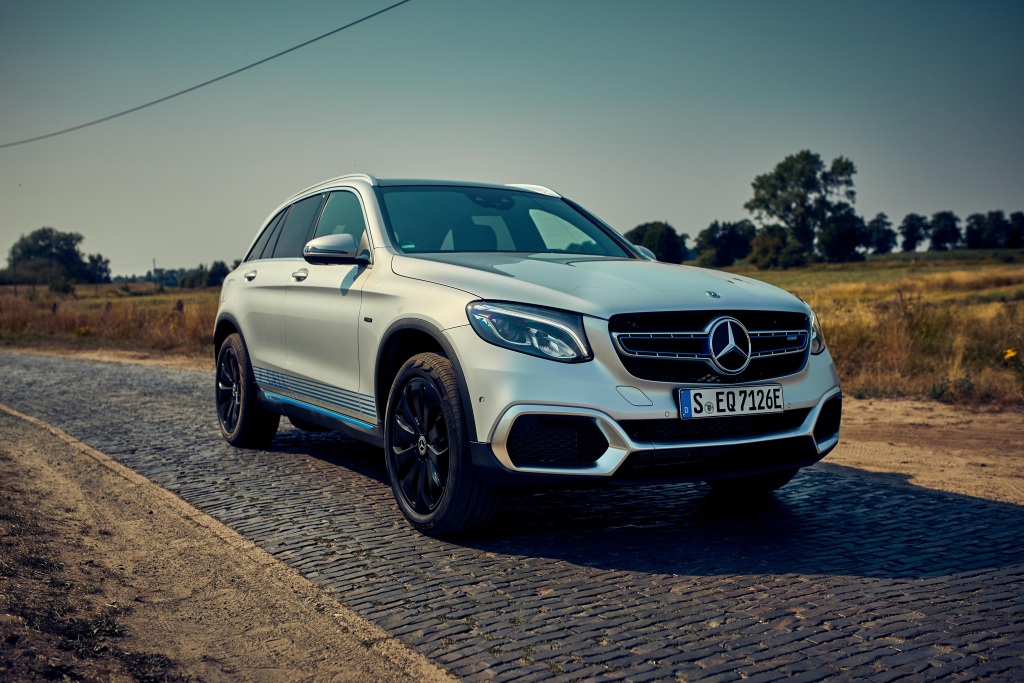 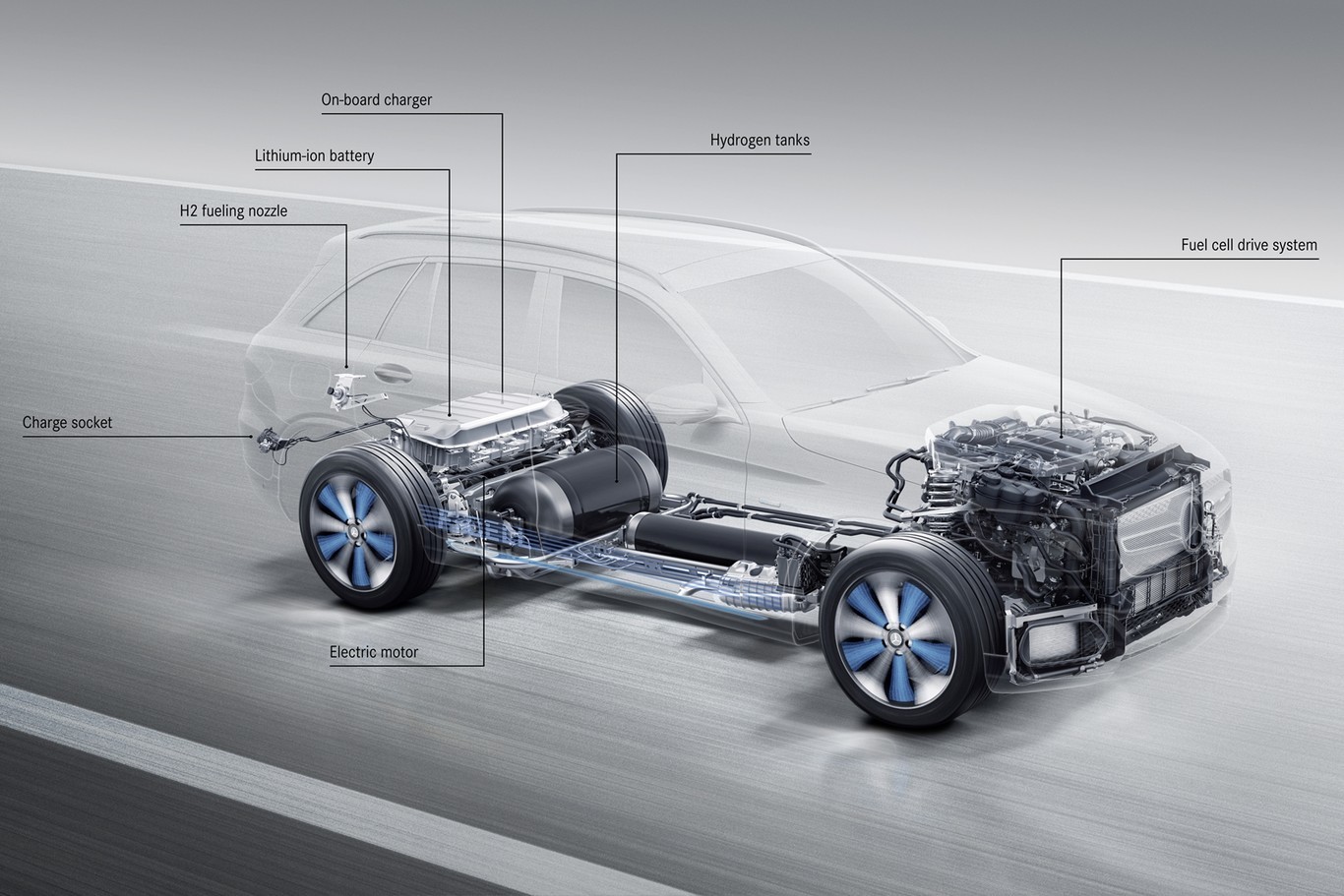 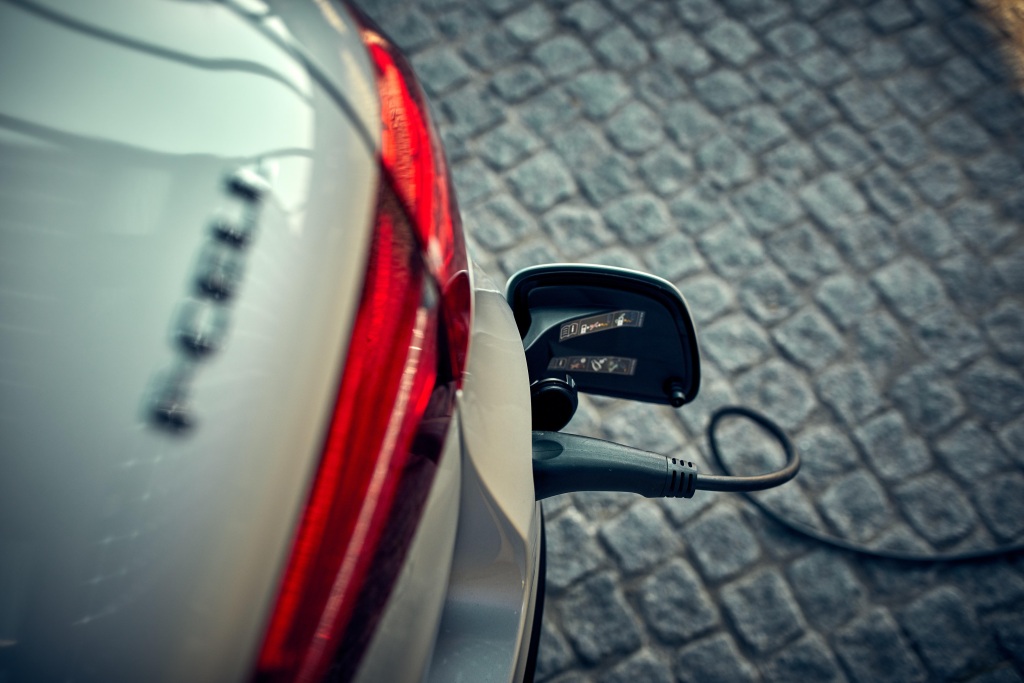 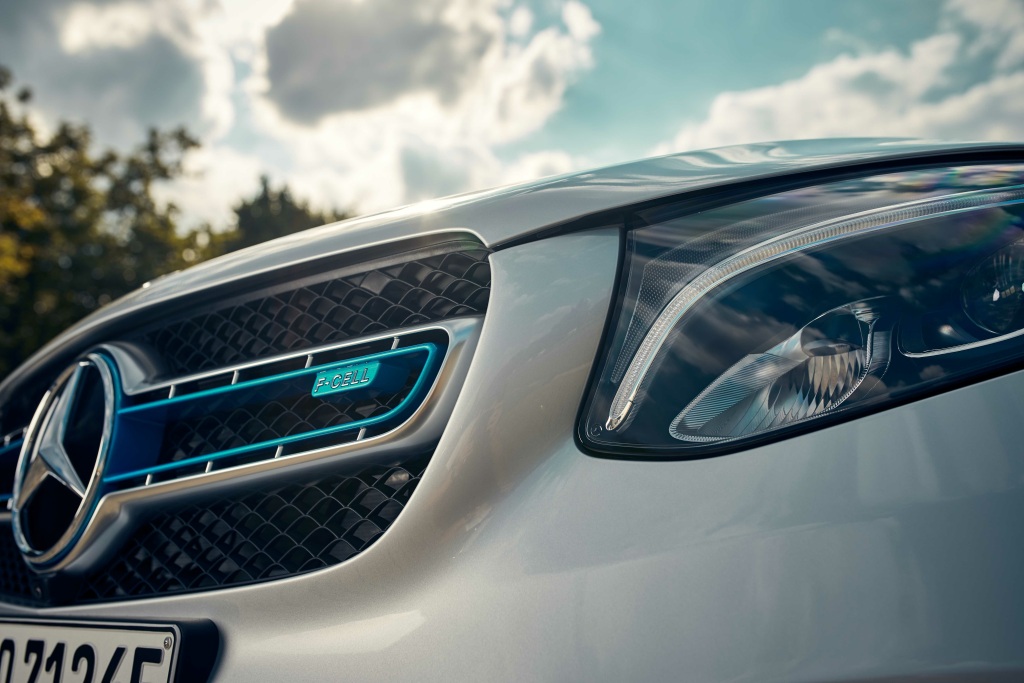 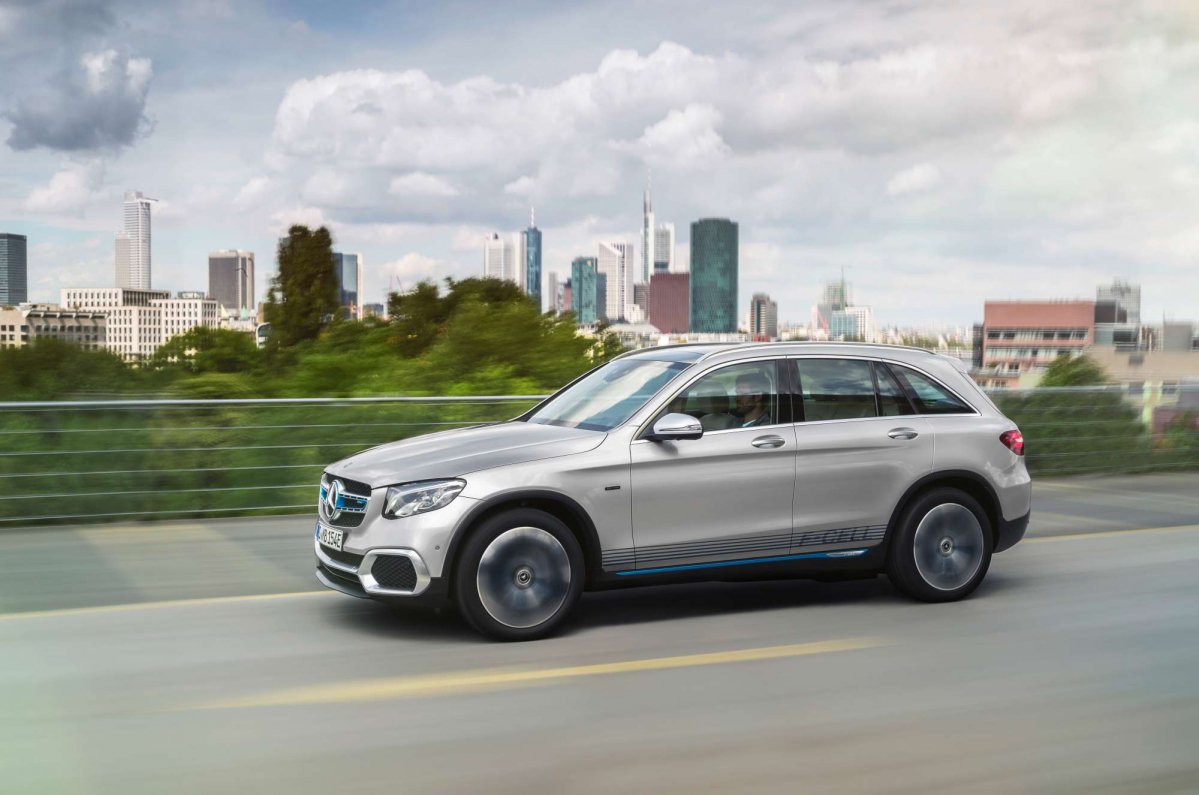 Just over a year ago, Mercedes-Benz was showing the world a new concept of electric vehicle, and more specifically a fuel cell SUV, and therefore powered by hydrogen, whose battery can also be recharged externally, as in a plug-in hybrid. We are talking about the Mercedes-Benz GLC F-Cell, which is already being launched in Germany.

Daimler's brand has announced the first deliveries of this hydrogen GLC to certain customers in the German market, ranging from ministries or organizations (NOW and H2 Mobility), to large companies such as Deutsche Bahn, Germany's main railway company. Throughout this year, more deliveries will be made gradually, to entities such as Air Liquide, Shell or Linde AG, and also to large cities such as Stuttgart or Hamburg.

This all-rounder is powered by a 155 kW (211 hp) electrical system that can either obtain electricity from the fuel cell, which is powered by hydrogen - it has two tanks on the vehicle floor, weighing 4.4 kg in total and at 700 bar - or from the energy stored in its battery, which as we have mentioned can be recharged through a plug or a recharging socket.

Perhaps one of the most curious aspects of the marketing of this hydrogen GLC, for the moment only in large cities (Berlin, Frankfurt, Munich, Cologne ...) is that it will only be available through a rental service (short or long term), which will include, of course, warranty and maintenance, covering all possible repairs that may arise. Of course, for a vehicle like this, the infrastructure is essential, both for hydrogen recharging and for electric recharging, so Daimler is already working with its partner H2 Mobility with a long-term goal of 400 charging points.

The estimated hydrogen consumption of the fuel cell itself is 1 kilogram at 100 km, which allows a NEDC range of 430 km with hydrogen only, plus the extra 51 km provided by the battery when fully charged. Mercedes-Benz announces a hydrogen recharging time of about three minutes, as well as a combined electricity consumption of 13.7 kWh/100 km.