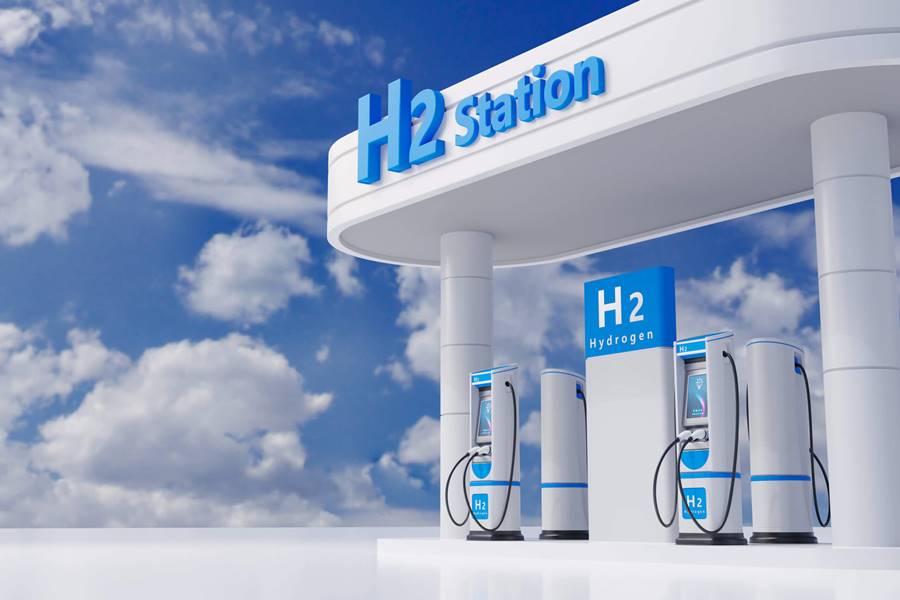 In Europe, Germany has been involved in building hydrogen stations. In addition, France and the Netherlands have seen a rapid increase in the number of stations.

Staggering amounts of money are being invested in building hydrogen stations, mainly through public-private partnerships. The deployment of stations is a good precondition for the proliferation of hydrogen fuel cell vehicles, including cars, buses and trucks. By 2035, most of the United States, Western Europe, China, Japan and South Korea will be covered by hydrogen stations.