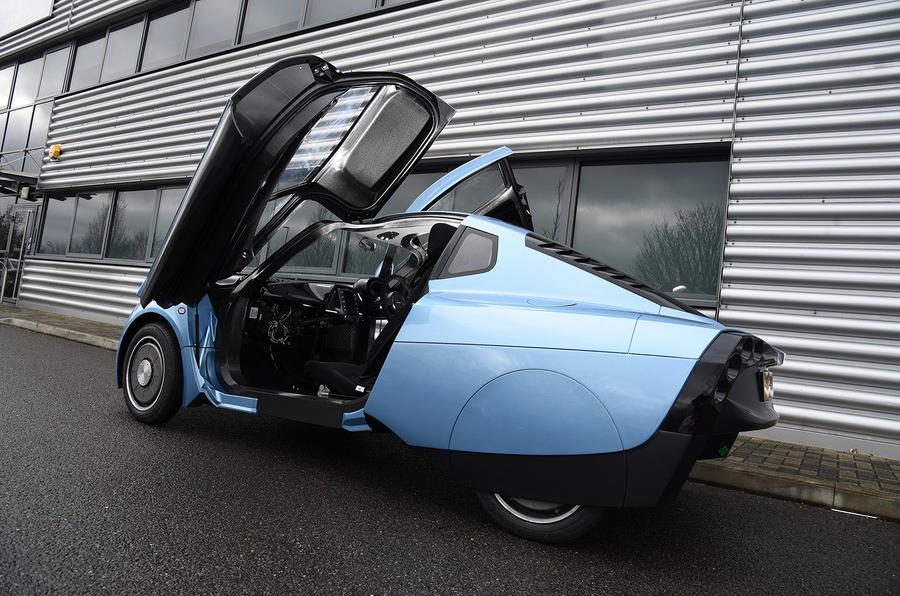 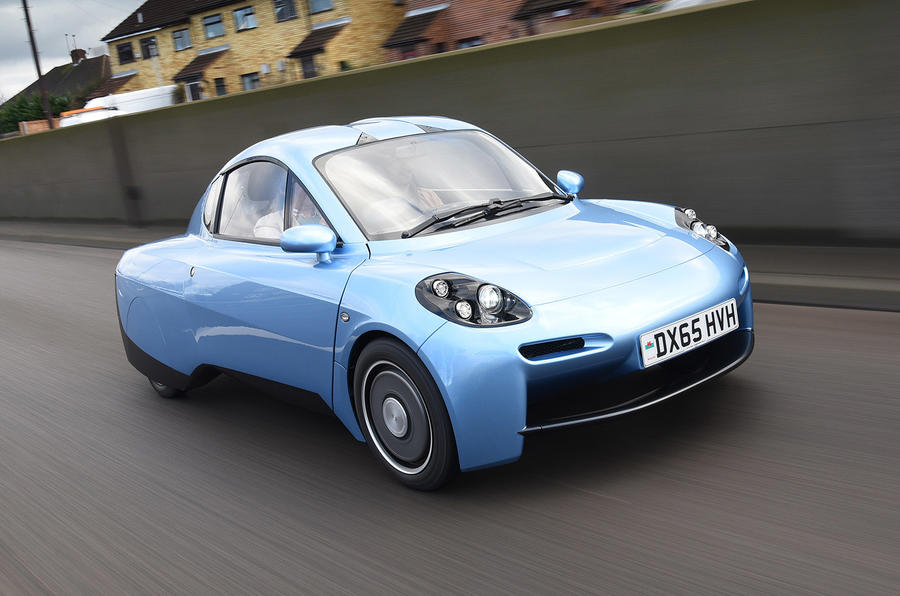 In Wales, a company called Riversimple is developing a two-seater car that uses a hydrogen fuel cell. A prototype engineering car, called Rasa, weighs 580 kilos, according to the company. The average weight of a small car, like a Nissan Micra, is more than double. Each Rasa wheel houses an electric motor, and has speeds of more than 60 miles per hour. Water is a by-product of the process used to power the car. 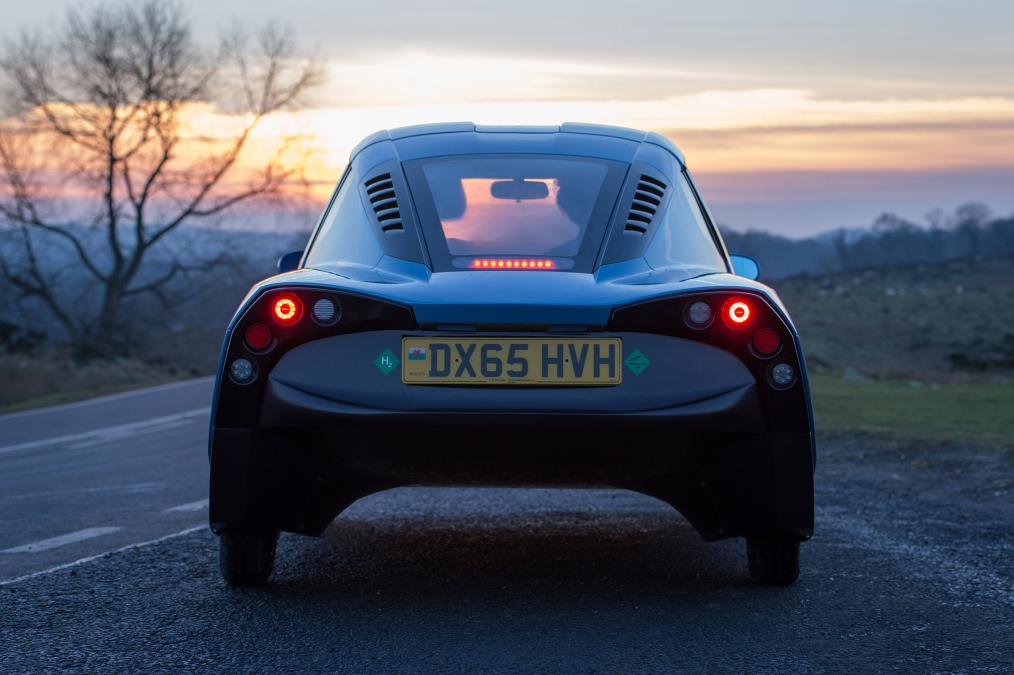 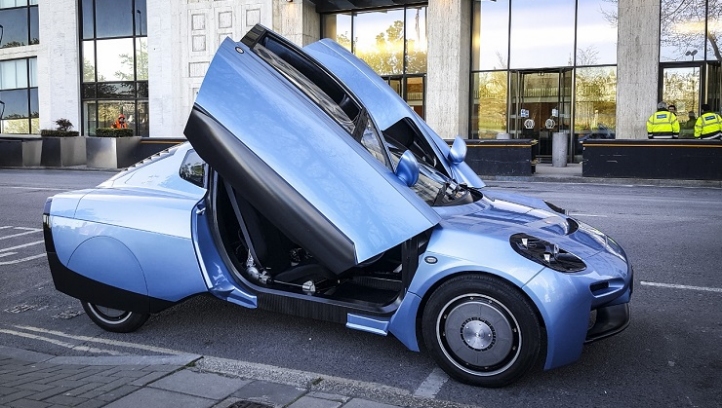