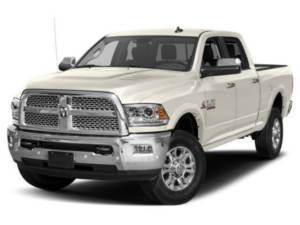 The list of New CNG Compressed Natural Gas Cars / Trucks models for sale in USA is growing continuously, more and more brands offer versions of their cars incorporating CNG which is enhanced by the advantages of gas cars:

Although it can be established that operating in CNG mode the vehicle consumes a little more than gasoline, the price of fuel has a saving of more than 30%

The refilling from the supplier is carried out in a time comparable to that necessary for refueling gasoline. The system is, likewise, very simple and comfortable.

Today there is a wide range of car manufacturers offering CNG models in the USA, and this number is on the rise: