Hydrogen Stations in castilla-la-mancha in

Naturgy has included castilla-la-mancha in the first phase of a project submitted to the Ministry of Environmental Change and Population, the Ministry of Industry, Trade and Tourism and the Ministry of Science and Innovation that aims to promote sustainable mobility in the region.

In these cases, hydrogen is supplied to the vehicle through a dispenser adapted to the vehicle's needs. The castilla-la-mancha plant is an example of a plant that does not produce hydrogen on-site. 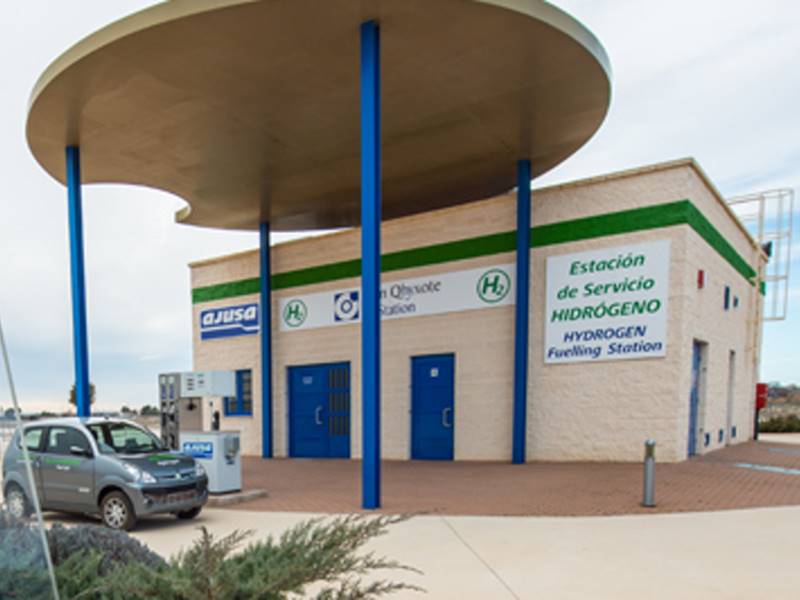 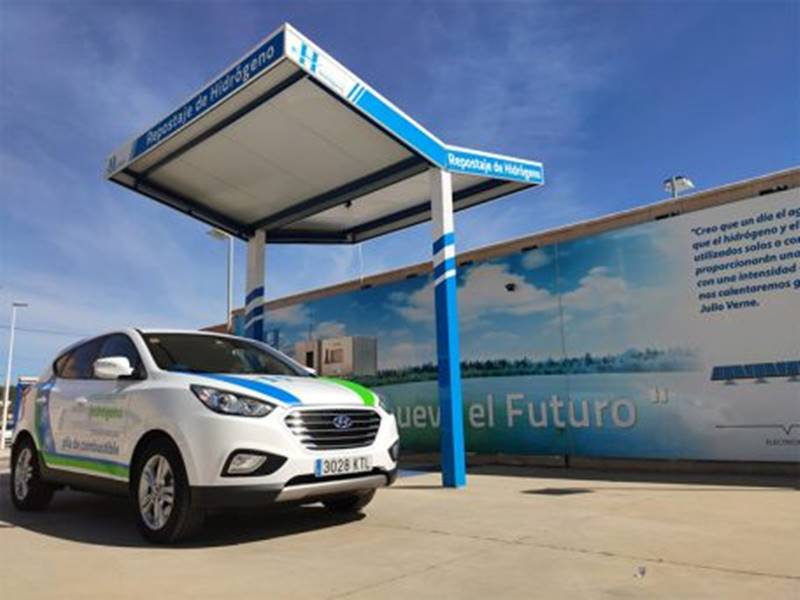