Hydrogen Stations in madrid in

The Madrid Institute for Advanced Studies (IMDEA) in Energy of the Community of Madrid coordinates the European project called SH2E, which aims to create a methodological framework to assess the life cycle of hydrogen systems, from their initial production to their final use, allowing to know and quantify their environmental, social and economic impact.

The objective is to establish a common regulatory framework in all European Union Member States to examine the sustainability of hydrogen systems with the same guidelines and to lay the foundations for their future standardization. In this sense, IMDEA is working on methodological analysis and new IT tools that will allow companies and administrations to make the best decisions to make these technologies increasingly cleaner, more efficient and more profitable.

A key aspect of SH2E is its social perspective, including in its analysis actors such as workers or the local community in order to improve not only the sustainability of hydrogen systems, but how it will favorably impact society in general and the labor market in particular.

The project involves international partners of recognized prestige in the field of energy, hydrogen technologies and systems analysis, such as the French Atomic and Renewable Energy Commission, GreenDelta and Forschungszentrum Jülich of Germany, and the Institute of Applied Energy of Japan.

SH2E will run for three and a half years with an investment of nearly €2 million by The Fuel Cells and Hydrogen 2 Joint Undertaking, a consortium of European companies and leading research centers under the umbrella of the European Union's Horizon 2020 Framework Programme for Research and Innovation and Hydrogen Europe and Hydrogen Europe Research. Its goal is to accelerate the introduction of these technologies to help achieve a carbon-free energy system. 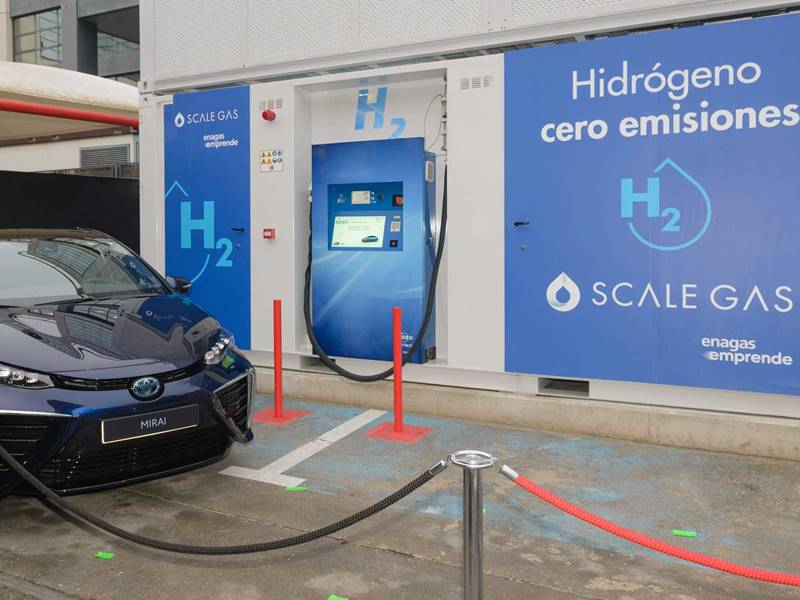 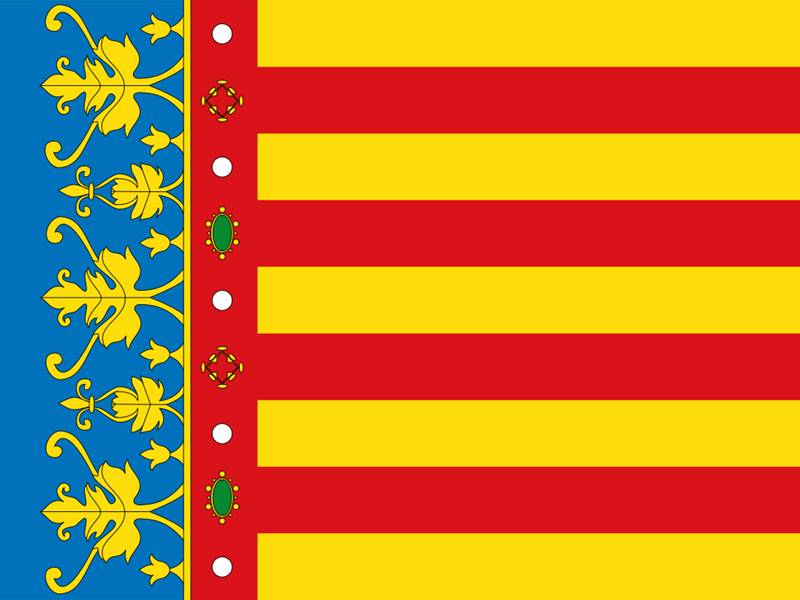