Hydrogen Stations in aragon in

Hydrogen Stations in aragon in

The SMART-HY-AWARE project will promote hydrogen and electric transport by removing the main technical barriers to infrastructure and commercial deployment by improving policies linked to European Structural Funds.

The aim is to achieve the transition to a low-carbon economy by encouraging cooperation between regions in the United Kingdom, the Netherlands, Italy, Greece and Hungary. They will share successful experiences and work together to improve their policies to reduce carbon emissions from transport.

In Aragon, the stakeholders are the Automotive and Logistics Cluster, the Technological Institute of Aragon, the Zaragoza Metropolitan Area Transport Association and several private companies in the automotive sector.

In addition, the Aragonese Foundation for the Development of New Hydrogen Technologies, which is an important part of this strategy in Aragon, provides the IAF with advice and support in the development of its projects, the Aragonese administration points out in a press release.

The vision of all the agents is fundamental for the development of the regional Action Plan of the project, where actions to be implemented for the improvement of hydrogen-based mobility will be specified.

The project, framed within the Interreg Europe Program, has a duration of four years and has a total budget of 1.3 million euros, of which 85% is provided by the European Union through the European Regional Development Fund (ERDF). 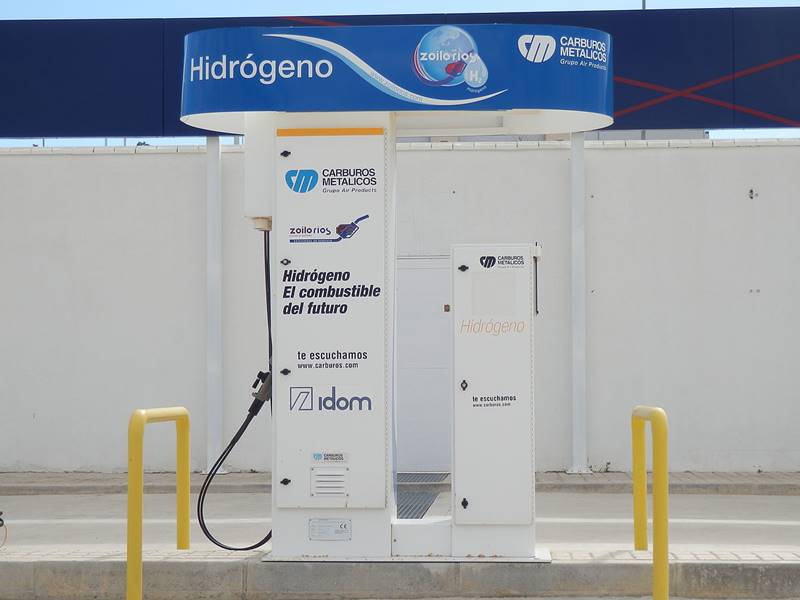 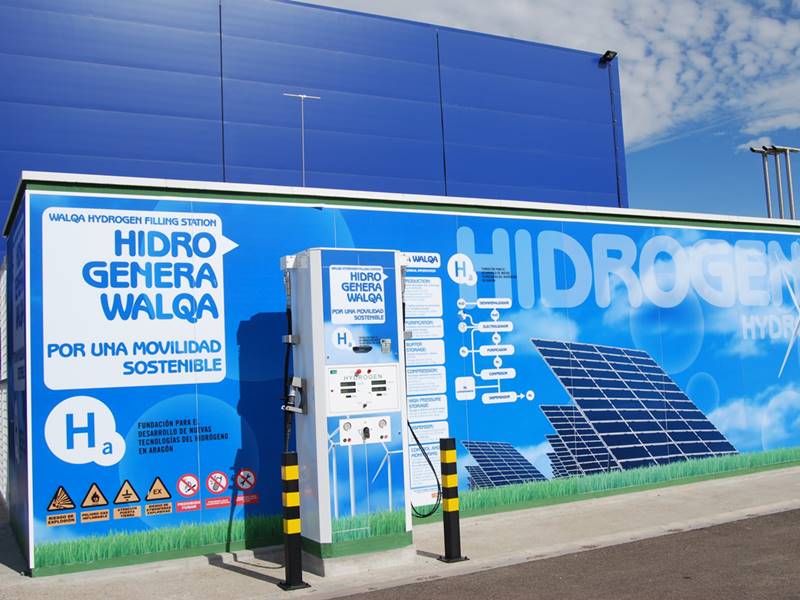 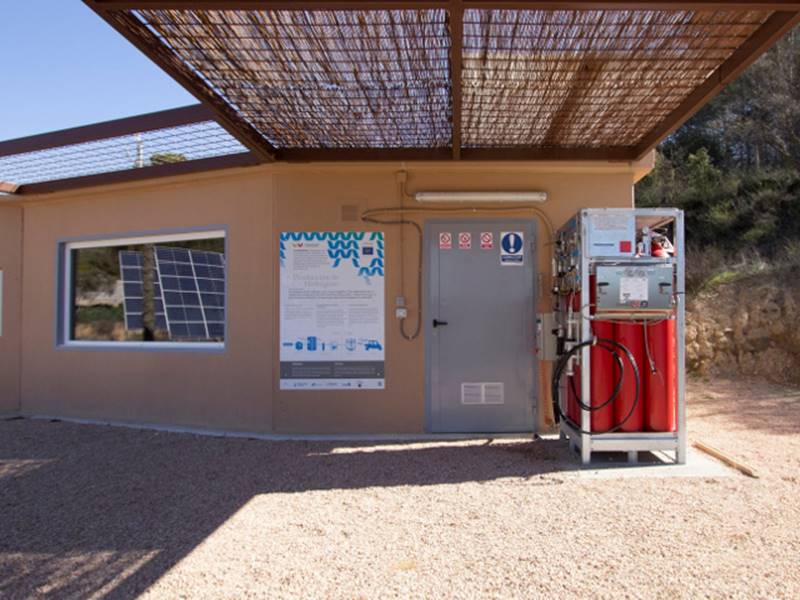