Hydrogen Stations in Bio Bio in 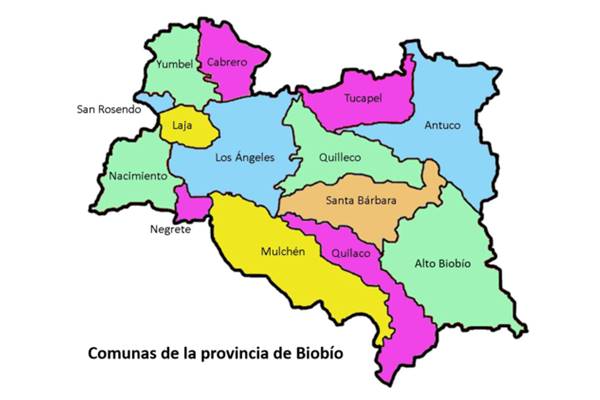 The first meeting was held to launch the development of a Green Hydrogen Action Plan for the Biobío region. The telematics working session was attended by regional stakeholders from industry, academia, trade unions, civil society and government agencies, who joined the 48 participants from the 30 institutions involved in the Biobioíl Strategic Alliance Green Hydrogen Project, supported by the regional CIF.

The initiative, led by the University of Concepción, aims to identify and prioritize collaborative projects of regional interest in the short, medium and long term to develop a green hydrogen industry in the region. In addition, it will seek to identify gaps in human capital, knowledge, technology, financing or other deficiencies and build the social capital needed to launch the initiatives.

In order to bring together different points of view to develop a common vision for the region, the session worked in groups with members from different sectors and discussed, among others, the following topics: hydrogen applications for mobility and transportation, heat and power, and industrial inputs.

To deepen the preparation of the Action Plan, a second workshop will be organized to advance the prioritization and selection of projects and initiatives of regional interest. "Based on the results of this first workshop, we will continue to identify potential mapping studies and viable collaborative projects in the short and medium term to promote pilot projects that lead to industrial scaling of learning," says Paola Cardenas, head of the H2 Verde unit at IIT Concepción.

"An open dialogue with all the actors allowed a better understanding of the potential of green hydrogen in the different sectors and a convergence of visions on the role that the region can play in a national green hydrogen strategy that positions it as the third productive and technological pole of the country, along with the north and Magallanes," explained Juan Pablo Gonzalez, deputy director of the project and coordinator of the action plan.

There are currently no hydrogen stations in Bio Bio.

Here you can see the existing hydrogen stations in chile. 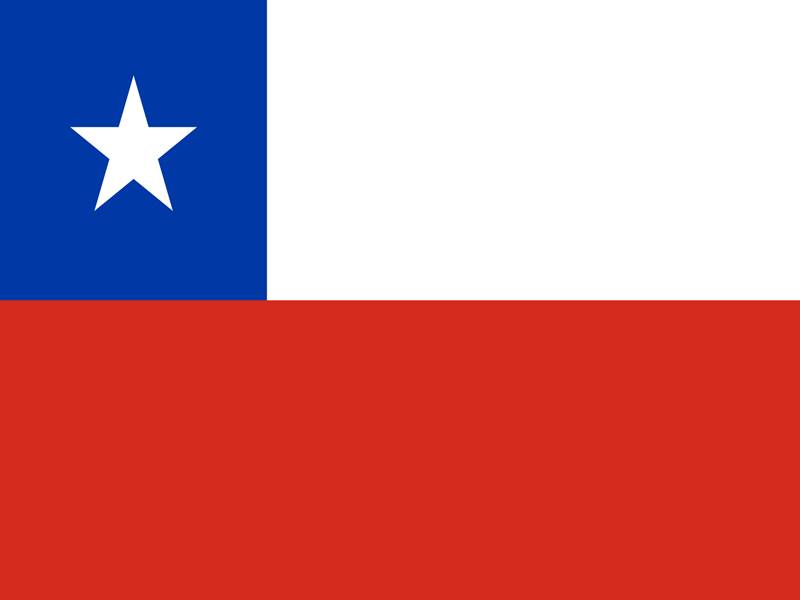