LPG Stations in france in 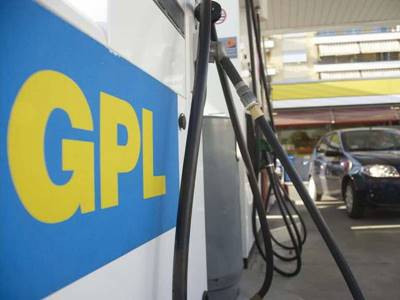 Autogas, also known as liquefied petroleum gas for cars, has significant benefits for French consumers, the environment and the economy and is ideal for tackling the challenges of climate change and air pollution in France. Autogas is suitable for cars, vans, trucks and buses and so private drivers can choose their new LPG car from a wide range of models offered by the main car brands in France, with a full manufacturer's warranty and other advantages. In addition, most petrol cars on the French market can be equipped with LPG, a favourable option for used car customers.

Of course, thanks to government policies, LPG-powered vehicles are also making a major contribution to the fight against pollution, and LPG, which was forgotten a few years ago, is making a strong comeback, thanks also to its low cost at the pump. In fact, Renault's urban models (Renault Clio and Captur, but also Dacia Sandero and Duster) are available in the LPG catalogue with petrol engines.

In France there are currently 1457 filling stations offering LPG for sale to the public, a network that is widespread throughout the country.

While the prices of diesel and gasoline reach unprecedented heights at the pump, some fuels less known by the general public are increasingly attracting the attention of motorists, such as LPG.

How to fill up with LPG in france 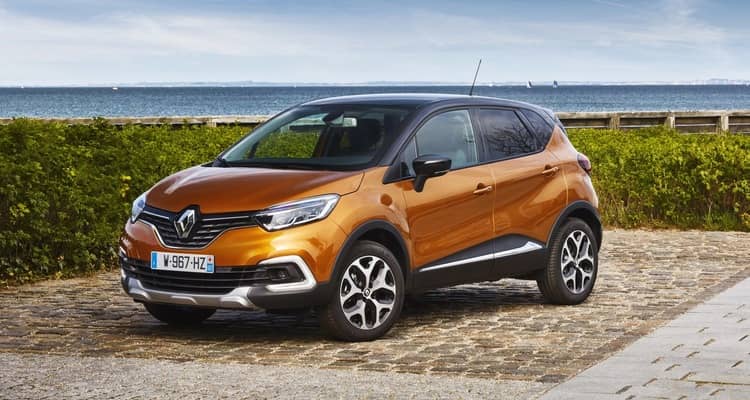