LPG Stations in cologne in 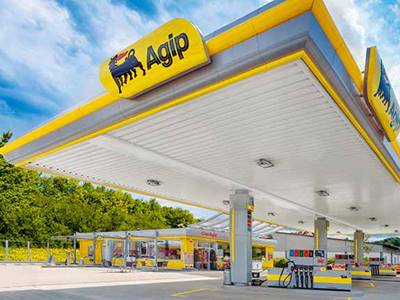 Autogas is not only good for the environment, but also for the wallet. However, anyone who wants to switch to a gas-powered engine should understand the technology and know the differences and advantages.

In the context of increasing electrification, LPG is often forgotten. Many drivers still wince to a greater or lesser extent at the mention of gas as an alternative fuel. Because of its comparatively low prevalence, there is still a fairly common ignorance on the subject - all the more so since the media focus in the recent past has been mainly on e-mobility as the supposedly most promising alternative for the future. Yet there are various good arguments in favour of gas propulsion. In addition to the cost savings, the alternative drive systems offer one major advantage: they burn cleaner than petrol and therefore emit less carbon dioxide. Before deciding on a variant, however, it is important to inform oneself carefully and to know the differences. Gas-powered cars are not profitable for everyone. "If you only drive on motorways with a lead foot, gas propulsion is hardly worthwhile.

Unlike petrol engines, consumption increases exponentially at high speeds," says Michael Kruttschnitt from TÜV Süd. Even those who drive only a few thousand kilometres a year are better off with a conventional petrol engine.

However, the additional price for the drive technologies with LPG amortises relatively quickly in any case. This is mainly due to the extremely favourable fuel costs. The Bundestag extended the tax concession for types of gas, which is due to expire in the next decade. A reduced energy tax now applies to LPG up to and including 2022. A litre of LPG currently costs around 60 cents, a kilogramme of natural gas just over one euro. For ten euros you can drive more than twice as far as in a petrol-powered car for the same amount of money. And the LPG driver still gets further than if he were to drive a diesel. In terms of performance, both drive concepts fall slightly behind comparable petrol or diesel models. However, the differences are usually only slight, so that they are of no consequence in everyday driving. Even the currently not particularly dense filling station networks of Cologne do not pose a major problem: All gas-powered vehicles offered in the passenger car segment in Germany are bivalent - they can therefore also be driven on petrol. Depending on the model, switching between gas and petrol operation is either automatic when the gas supply is exhausted or manual via a switch in the cockpit.