Hydrogen Stations in equatorial-guinea in

Hydrogen Stations in equatorial-guinea in 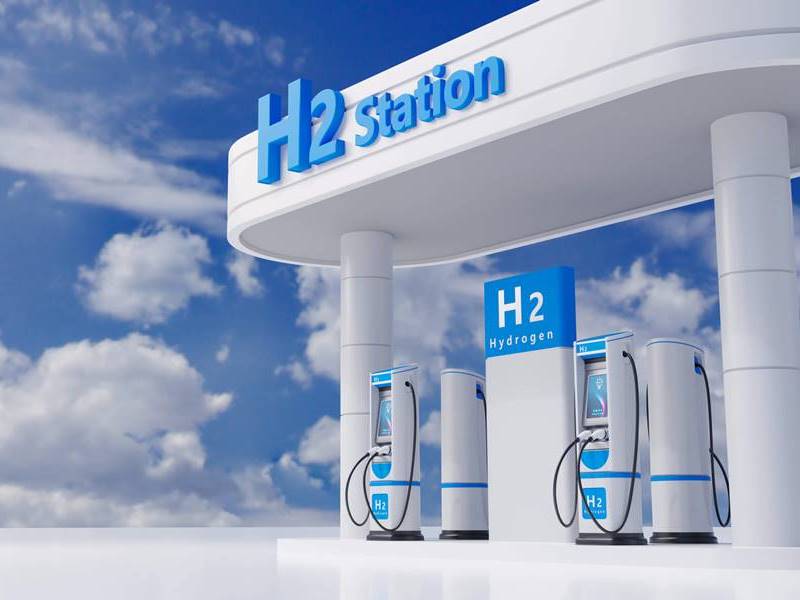 For the same reason, it is likely that soon these disputes will move to those countries that have advantages in the capture of solar luminosity, high wind speeds and stormy water crossings. equatorial-guinea has all these advantages.

There are currently no hydrogen fueling stations in equatorial-guinea.

How to refuel hydrogen in equatorial-guinea