Hydrogen Stations in mexico in

Hydrogen Stations in mexico in 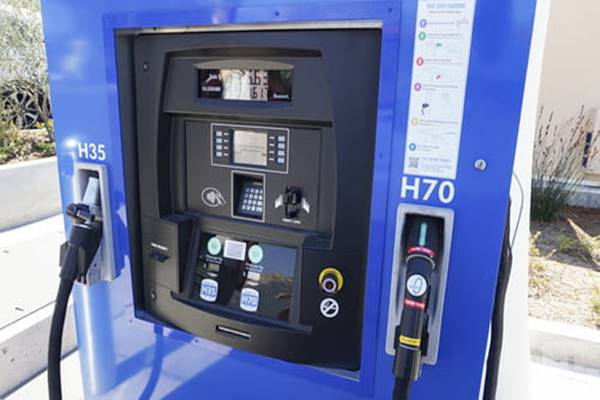 Hydrogen has been widely recognized as a clean, safe and sustainable energy carrier. Hydrogen has the potential to provide decentralized energy for the transportation, industry and building sectors and can complement the current electricity distribution grid. The vision includes efficient and competitive production, storage, transportation and conversion systems that contribute to reducing a minimal share of emissions in a scenario with a larger population and economy.

Hydrogen is the most abundant, lightest and simplest element in the universe, accounting for 90% of all matter. Hydrogen does not occur naturally on our planet, it must be obtained from hydrogen-rich compounds, currently most hydrogen production is by reforming natural gas, although it can be obtained from other hydrocarbons by partial oxidation processes. Other methods of hydrogen production that are increasingly used and/or developed are water electrolysis (molecular energy splitting). This method produces no emissions, but currently the cost of production is even higher than hydrocarbon reforming because it requires electricity, which in many cases is more expensive than fossil fuels, but like any technology it is initially expensive until mass production becomes affordable to the public.

In the specific case of Mexico, the development of hydrogen technology is mainly in the research stage, which represents the first levels of technological maturity that mark the TRL (Technology Readiness Level) used by NASA and now adopted by several Mexican agencies and research centers. However, in Mexico, through the innovation incentive programs implemented by the National Council of Science and Technology (CONACYT), the development of new technologies that can reach the final TRL level and have a positive impact in social, environmental and economic terms is pursued.

To make these 100% Mexican projects available to the national and international market. In the case of hydrogen-based energy technologies, only a few companies want to enter the market in this field. The Mexican company Einnovación S.A. de C.V., together with the Centro de Investigación y Desarrollo Tecnológico (CIDETEQ) and the Centro de Tecnología Avanzada Unidad Querétaro (CIATEQ), both public research centers of CONACYT, have joined forces to develop a hydrogen production system from water, a first-generation advanced electrolysis prototype called Triton 50 (T50) for industrial applications.

There are currently no hydrogen fueling stations in mexico.

September 23rd, 2021. The state of Puebla is one of the entities that is pushing the production of green hydrogen in Mexico and wants to be the example to follow in innovative technologies that help the energy transition.

Puebla has already made progress in the deployment of infrastructure for the production of renewable energy with which it could start pilot and demonstration projects. With 593 MW of installed renewable electricity generation capacity and projects under development for an additional 1,389 MW.

How to refuel hydrogen in mexico