Range of XTL compatible Cars for sale in 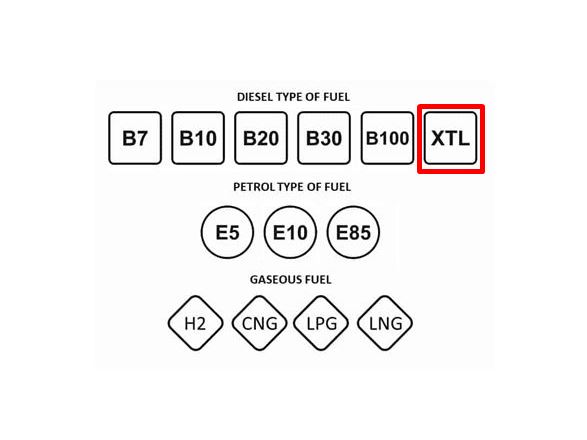 The name of XTL fuels, also called synthetic fuels or e-fuels, encompasses several different fuels that, although they must meet the specifications set by current regulations, do not have to work correctly in all the cars that we can have for sale.

The sustainability of conventional crude oil as a feedstock for almost all production of liquid transportation fuels and petrochemicals is increasingly being questioned. Conventional oil is a finite natural resource and at some point, the global supply of crude oil will not be able to meet global demand. This point of maximum crude oil production is popularly known as "peak oil". The concept gained wide notoriety in 1970, when Hubbert's model successfully predicted peak oil production in the United States. Since then, about half of the oil-producing countries have exceeded their peak production.

The challenge here is how this eventual shortfall in conventional crude oil supply can be addressed by converting to alternative carbon sources. Technologies for the production of synthetic petroleum from carbon-based materials are often referred to as

identifying in each case the raw material that is transformed. These technologies, which include all the steps to produce liquid products, are collectively called feedstock-to-liquid (XTL) processes.

Of these synthetic fuels, some are already beginning to be marketed and each of them must have an approval by the manufacturer brands that admit the compatibility of said fuel with the mechanics of the vehicles.

If you want to know its distribution by countries and fuels 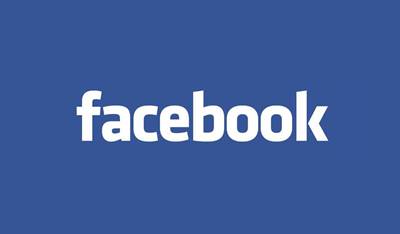