LPG price in Czech Republic in 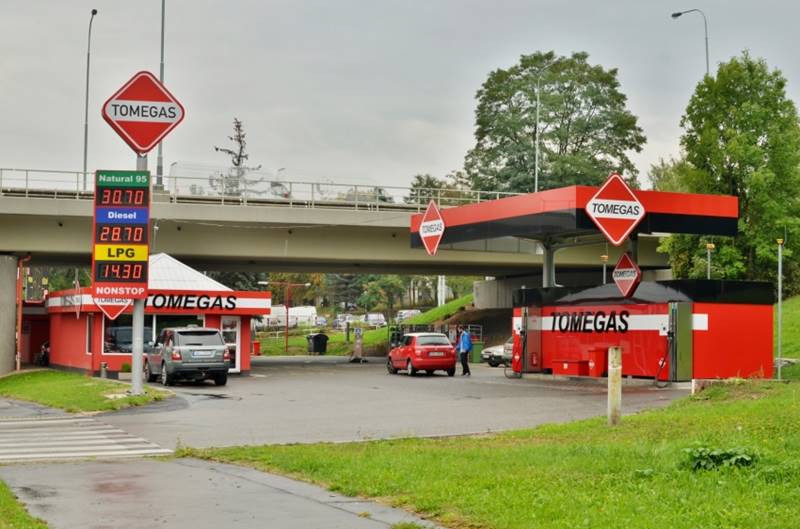 Liquefied petroleum gas (LPG) is a modern, environmentally friendly fuel with a very attractive consumer price, which the Czech government has been promoting for decades.

The price of LPG for cars in the Czech Republic is affordable compared to other mobility options and is the choice of a large part of the Czech population.

The average price of LPG Autogas in Czech Republic in

The average price of LPG Autogas in Czech Republic in is

July 25, 2022. The number of LPG cars registered in the Czech Republic doubled, compared to the year 2021, during the first half of 2022. Likewise, the interest in conversions to LPG increased by almost 75% with times waiting in some workshops of up to 6 months. The reason for the increase in demand is the increase in the price of gasoline and diesel. This was announced on Monday by representatives of the Czech LPG Association. Liquefied petroleum gas (LPG) was the third fuel with the most cars registered in 2022 until June, after gasoline and diesel, according to official data. Electric vehicles and plug-in hybrids follow by a small margin. "It is practically certain that in the coming months the number of new LPG vehicle registrations will reach the same levels as in the whole of 2021 and that 2022 will significantly exceed last year's record year," said Ivan Indráček, CEO of the Czech Association of LPG.