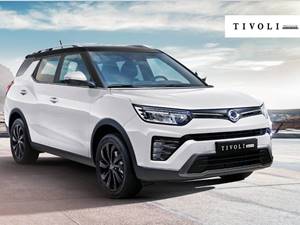 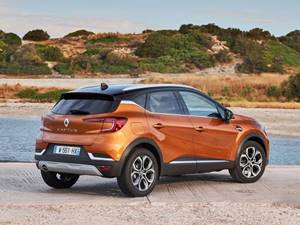 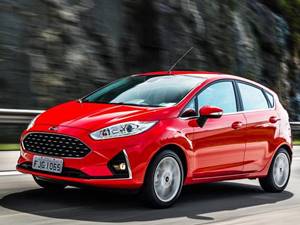 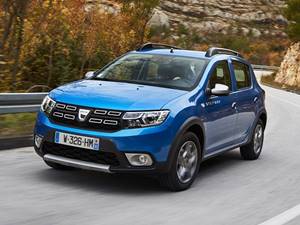 LPG Stations in austria in 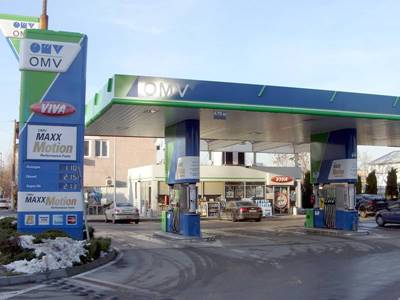 The market share of new LPG registrations in Austria is still comparatively low. LPG is a clean alternative, especially for people who drive a lot. The number of new registrations of vehicles running on autogas (LPG) as fuel decreased by about 4 % in Austria. This is also reflected in the market share of LPG vehicles. Can a subsidy from the public sector help more motorists to convert their vehicle?

LPG offers many advantages and is a good alternative to petrol and diesel for both economic and ecological reasons. Above all, the favourable price is a decisive factor for many motorists to convert to LPG. In addition, LPG burns with less CO2 and fewer pollutants and is much cleaner than petrol or diesel. No soot is produced when LPG is burnt. In addition, nitrogen oxide emissions are reduced by about 20% compared to petrol vehicles. Compared to diesel vehicles, they are even more than 95 % lower. Against the background of the recent diesel scandals, which have led to a massive loss of confidence in diesel engines, consumers are increasingly turning to the low-emission alternative fuel LPG.

How to fill up with LPG in Austria