LPG price in Europe in 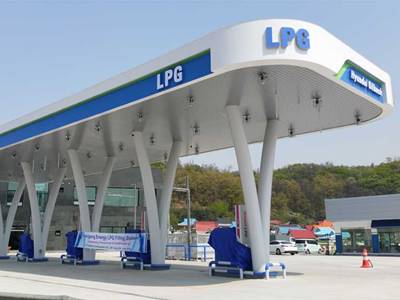 LPG traded in Europe is primarily a by-product of oil refining and natural gas processing. Companies trading LPG in Europe are naturally interested in making the best possible trades. Some companies also want to hedge their positions to limit their risk exposure or buy/sell LPG at a predetermined price. This can be done through financial instruments, mainly financial SWAP contracts, which allow the two parties to the contract to exchange their cash flows with each other at some point in the future. In order to make good trades and secure favourable swap and forward prices, it is necessary to know the factors that affect the price of LPG.

One of the problems with LPG trading is the absence of a "true" European market where trading takes place. Instead, all trading arrangements, both physical and financial contracts, are conducted over-the-counter (OTC), in most cases through a broker. This makes LPG trading different from oil and natural gas trading, where an organised market exists. In the absence of an exchange market, several price institutes present market prices for LPG in different regions, based on a formula and interviews with LPG trading companies and brokers. These prices indicate the current price level, but do not provide a guaranteed price for trading. To complicate matters further, the price quoted often varies between institutes. The bid-ask spread is often large in quoted prices and on trading days when no physical trading takes place, it is common for strange price jumps to occur without obvious logical explanation. In addition, the price of LPG is very volatile, with no typical patterns, making it difficult to predict future prices.

The seasonal hypothesis in the price of LPG in Europe exists because the price of LPG is usually lower during spring and summer than during winter. When LPG is used for heating, about half of the LPG consumption in Europe is for this use, the consumption depends on the outside temperature. Therefore, there is a connection between LPG price and temperature. Another reason for the seasonal variation is that LPG production is relatively constant throughout the year, while demand varies. The shortage of storage makes it difficult to store LPG for later use, which sometimes forces producers to lower the price of LPG when their warehouses are full during periods of low demand.

The price of LPG Autogas in Europe in

LPG Price News from around Europe

July 25, 2022. LPG imports into Germany have been steadily improving over the weeks. Currently, Germany imports 36,000 tons of LPG from northwestern Europe and the United States, according to Kpler shipping data on July 25, which is an improvement from the last update, when Germany only imported 17,000 tons of LPG from the United States. northwestern Europe, recorded on July 14. The water level of the Rhine remains low, which means that there are fewer barges that can transport LPG products. The sources pointed to increased costs due to the fact that the barges can only load a minimum amount of LPG at a time. 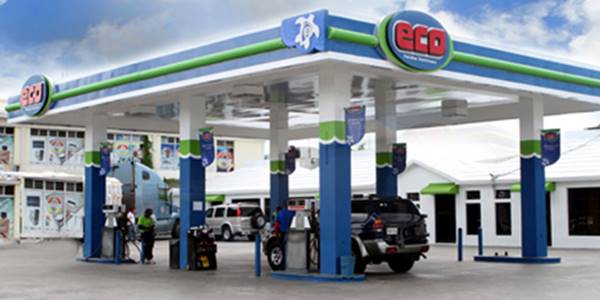