CNG filling stations in australia at 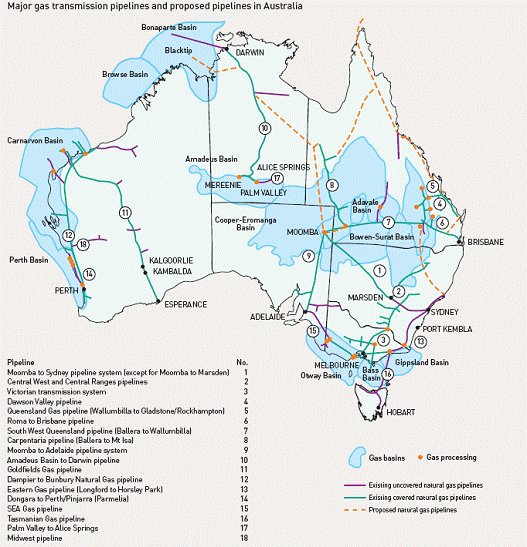 Compressed natural gas (CNG) is once again becoming a logical and long overdue solution for transport fuel in Australia. Industry is poised to take advantage of the extensive gas distribution infrastructure available and there is a significant gas resource that has yet to be managed.

There is little government support for the industry, although several state transport companies have good opportunities to expand their existing fleets, apart from buses, which currently run on natural gas without problems. Compressed natural gas as a reliable and environmentally clean transportation fuel need not be explored further; the world already uses natural gas vehicles for both economic and environmental reasons. Natural gas prices at CNG stations at or below 50% of current oil prices would already make sense for the economy, sustainable transport and cleaner air in city streets.

Is pricing policy alone leading Australia into the modern transport era, or must the government show leadership and direction to ensure this progress? CNG and other new "alternative" fuels should only be considered as part of the overall transport solution. There is no quick fix, and the media focus on the idea of an excise tax cut on petrol suggests that the country is temporarily distracted from mainstream economic and energy management.

Communal CNG filling stations in cities are an incentive and a means for smaller private fleets to participate in the transition. Private stations or "depots" may be a privilege for companies that can afford them, but publicly accessible stations allow the CNG sector to grow. Be realistic, but also scientific, about the costs of providing infrastructure and fuel. The report in paragraph 7.30 mentions Phil CNG refuelling station for home refuelling, but in the overall equation the costs and benefits of this station must be considered from an energy perspective. Home refuelling may be more cost-effective than filling stations, but you need to take into account the power consumption for the energy supply. Home refuelling can be beneficial, but if it delays the establishment of public refuelling stations, the issue of incentives for energy efficiency in all sectors needs to be addressed.

Natural gas is less polluting than coal and oil. The main advantage is that natural gas is about 65-70% less greenhouse gas intensive than lignite or hard coal. Another key advantage of natural gas is that it contains far fewer particulates and other elemental pollutants than coal or oil. Therefore, natural gas can be used as an alternative transport fuel in the form of compressed or liquefied natural gas, especially in heavy transport such as public buses or road freight vehicles that can use centralised refuelling stations. 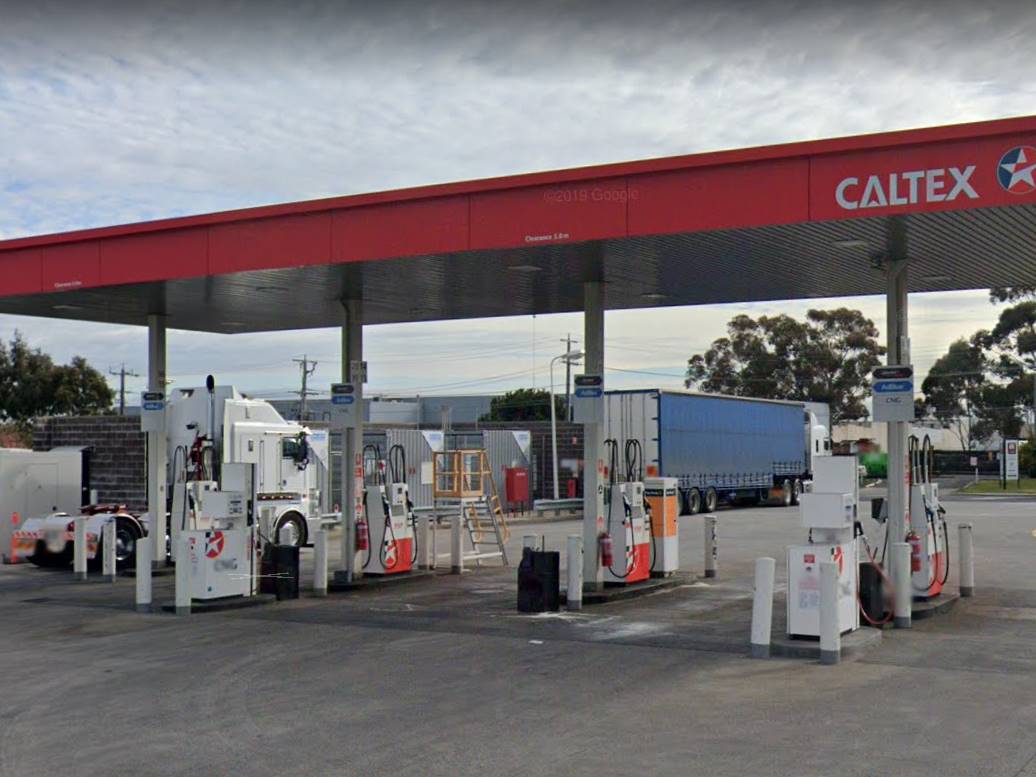